A woman in California was forced to tackle a mountain lion when he attacked her son.

A woman from California was forced to take on a mountain lion when her son was attacked as he was playing outside their home. 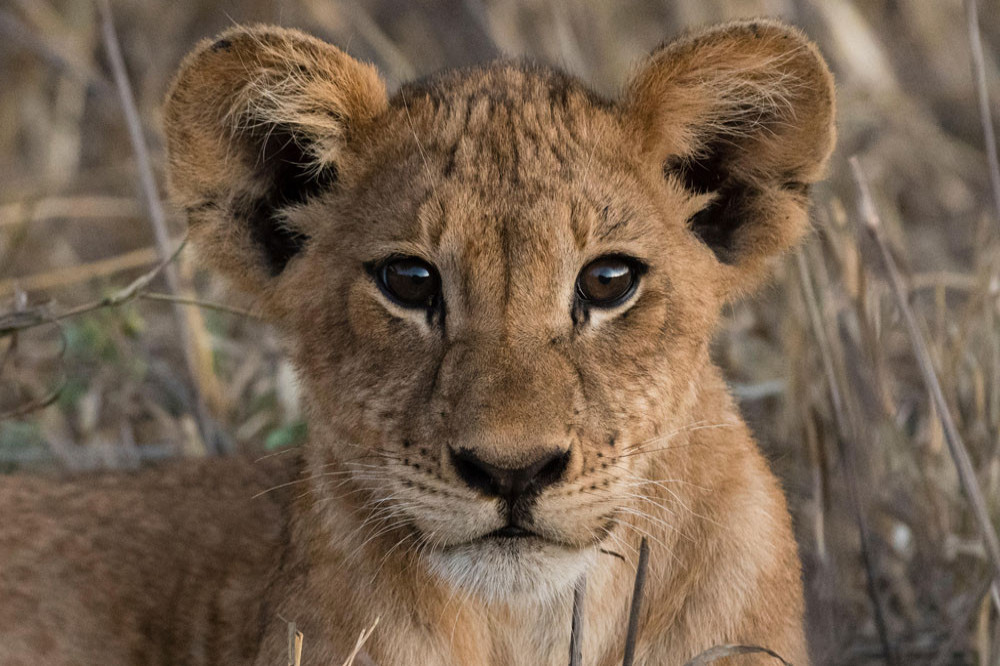 The child was dragged across the lawn by the animal, but the mother noticed and bravely struck the mountain lion with her bare hands until he relented.

Captain Patrick Foy, a spokesperson for California's department of fish and wildlife, was in no doubt that the woman was a heroine, stating she had "absolutely saved her son's life".

The boy suffered injuries to his head and torso as a result of the attack, but is now in a stable condition at a Los Angeles Hosptial, according to reports.

The lion - who due to its young age was thought to still be learning how to fend for itself - was shot dead when offices arrived on the scene to find crouching in the buses.

A DNA test later confirmed that the lion had carried out the attack.