A 'mystery hut' on the moon found to be a rock

A 'mystery hut' on the moon found to be a rock, according toThe China National Space Administratio

A “mystery hut” discovered by a rover on the moon is actually just a rock. 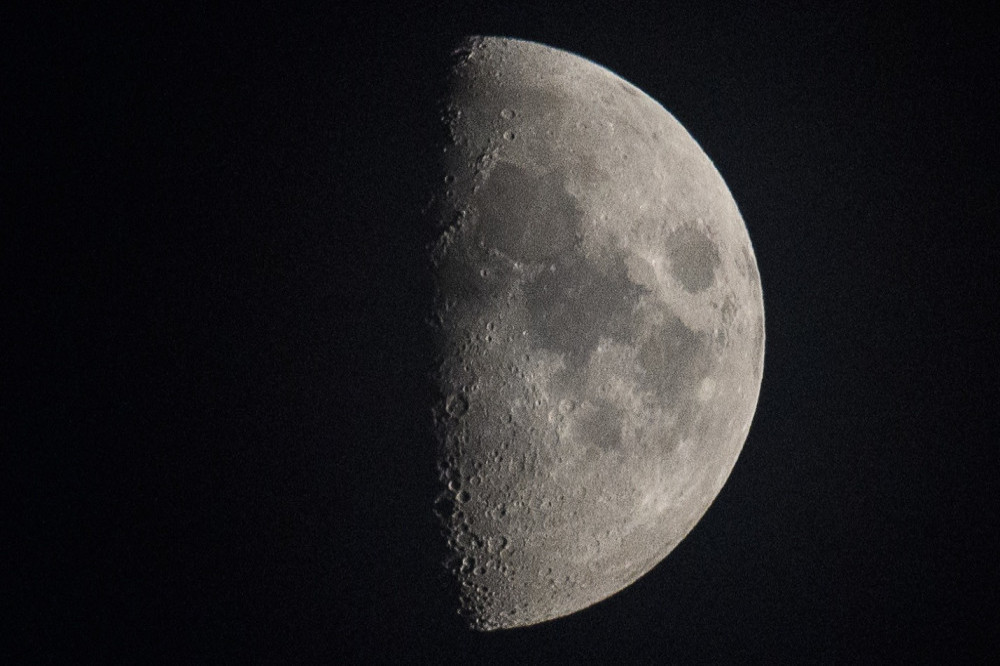 A object found on the moon is just a rock

The object - which was spotted by China’s Yutu 2 rover in December - is not a sign of previous celestial activity but rather just a novelty shaped boulder.

The rover’s controllers dubbed the stone as “lifelike” but on closer inspection it was found to not have been anything, let alone a sign of life.

The China National Space Administration made the announcement on the social media site WeChat, writing: “The "mysterious hut" as tall as the Arc de Triomphe turned out to be very small when approached.

“The drivers were a little disappointed. Just as everyone was lost, a driver stared at the enlarged picture and covered his mouth and exclaimed: "Gosh! This is... Yutu!"'