Experts at NASA have warned that Earth could be hit by unseen asteroids due to a "blind spot" in space.

NASA has issued a warning about asteroids heading for Earth completely undetected. 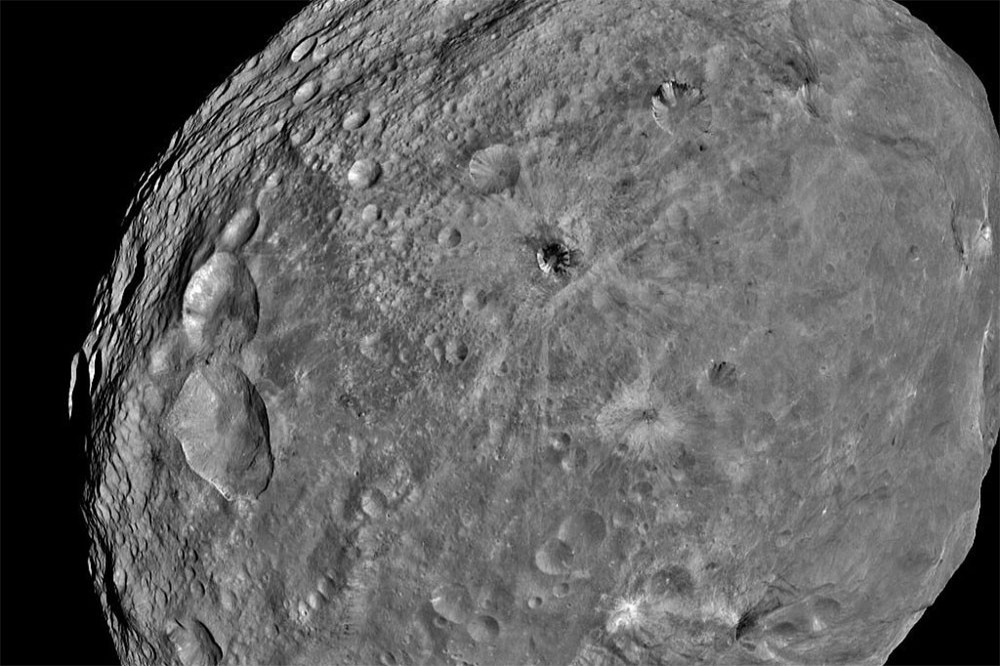 Astronomers funded by the space agency have discovered that objects heading towards at night can appear stationary because of the way the planet rotates and orbits the sun.

This means that they can bypass the network of computerised telescopes and "sneak up" on Earth without warning.

The research team wrote: "Surveys should take extra care when surveying the sky in this direction, and aggressively follow up new slow-moving objects."

Despite the chilling revelations, Professor Richard Wainscoat - who led the research team at the University of Hawaii - has said that people "shouldn't lose sleep" over the prospect of an asteroid striking our planet.

He said: "In the event that we find something that is going to hit the Earth we would like to do something about it.

"It's not a matter of finding them and sitting there and letting it hit." 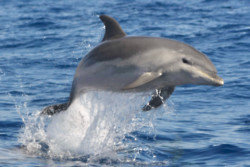