New device can spot when someone is lying

Scientists at Tel Aviv University claim they have a developed a device that is extremely effective at telling when people are lying.

A new device is said to accurately spot when a person is lying. 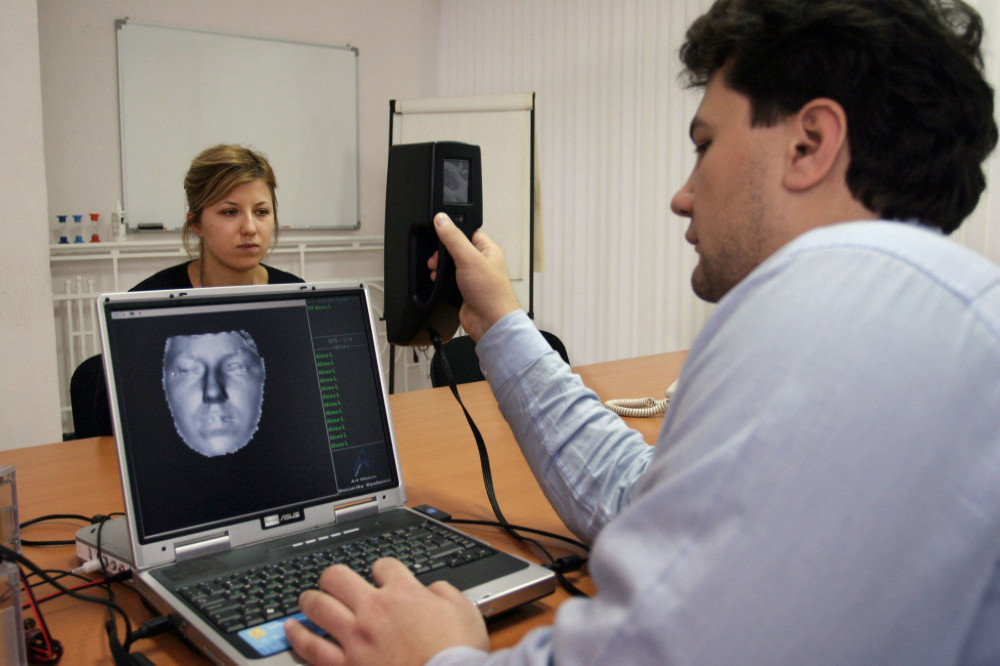 Scientists who have developed the face scanner claim that it is capable of detecting the lies three-quarters of the time - making it far more reliable than existing methods.

The prototype reads tiny movements in the facial muscles using electrodes stuck to a person's skin and the developers hope to perfect the technology so the electrodes are no longer needed. This will enable it to be used via cameras and will boost the fight against crime.

Professor Dino Levy, one of the experts at Tel Aviv University behind the device, said: "In the bank, in police interrogations, at the airport or in online job interviews, high-resolution cameras trained to identify movements of facial muscles will be able to tell truthful statements from lies.

"It's far better than the regular polygraph line detector tests, which people can fool. Our test is a lot harder to track, as it's based on changes in muscles that we're not even aware of."