New York has abolished a law that prevented barbers from giving haircuts on Sundays.

New York has abolished a law that forbade barbers from giving haircuts on Sundays. 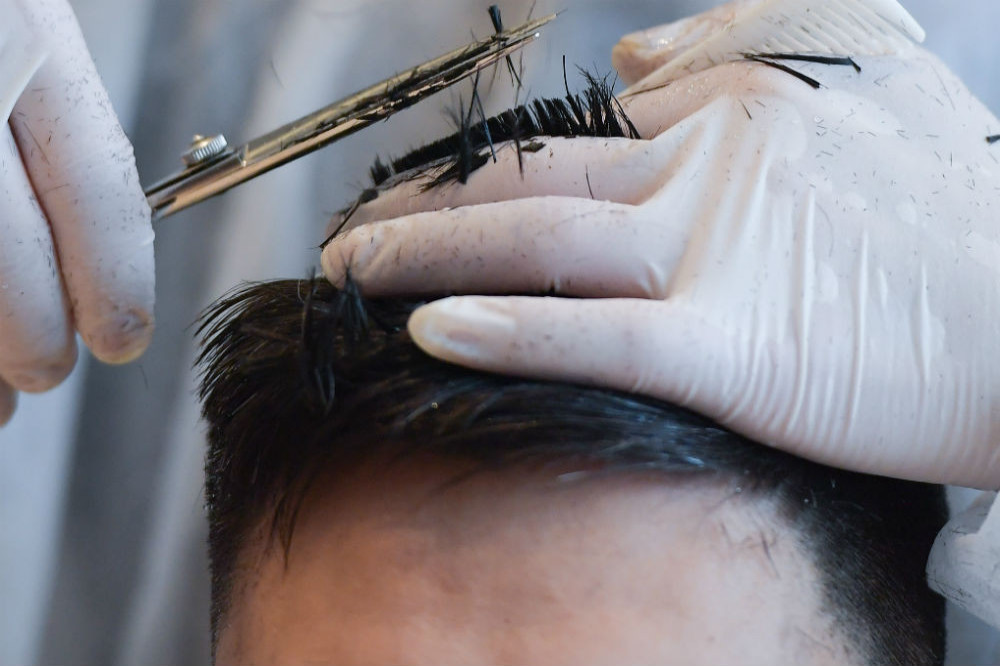 State governor Andrew Cuomo signed legislation Tuesday (14.07.21) to get rid of the "archaic" law that prevented barbers from cutting hair or giving a shave to customers on a Sunday.

Cuomo tweeted: "An archaic law that made it a misdemeanor to cut hair on Sundays has been shaved from the books.

"Though rarely enforced, the law was sheer madness - and we're not feeling blue to see it go. It's not splitting hairs to say that barbers should be able to work any day they want."

Barbers working in the area had no idea that the law even existed.

Connie Johnston, who owns The Sportsman's Barber Shop, said: "Yeah, I am surprised. We've never been open on Sunday, but several people are. I had no idea it was ever a law, but I'm glad we never broke it."