A parent has been labelled ''gross'' over plans to regift their children's old iPads as if they were brand new.

A parent has been labelled ''gross'' over plans to regift their children's old iPads as if they were brand new.

The children - aged six and seven - both have their own iPad mini, but their frustrating behaviour over summer after ''constantly fighting with each other and just being brats in general'' meant the anonymous parent took the devices away and told the kids they were being sold.

Posting on Reddit, they said: ''They went into a box in the closet. Summer passed, fall passed. The kids have been great and I feel they've earned them back.

''Christmas is coming. Money is super tight this year. Am I the a**hole for wanting to clear the iPads with a factory reset, buy a couple new cases as a distraction and regift them their old iPads as new ones?''

Users on the site were fuming at the idea, and one commenter blasted the decision.

They wrote: ''I can feel how upset they'd be if they were all excited about opening a present thinking they're getting a gift, only to find it's something that was taken from them.

''You remind them of how upset they were about getting them taken away on Christmas day??? Yikes.'' 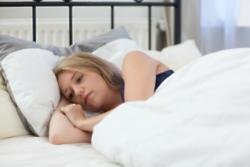 Men twice as emotional as women at work 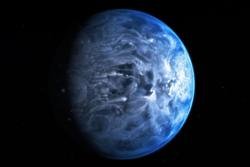 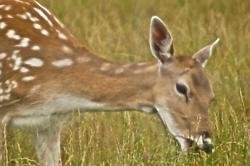