Penguins can recognise faces as quickly as humans

Penguins are able to recognise faces as fast as humans can, new scientific research has found.

Penguins can recognise faces as fast as humans can. 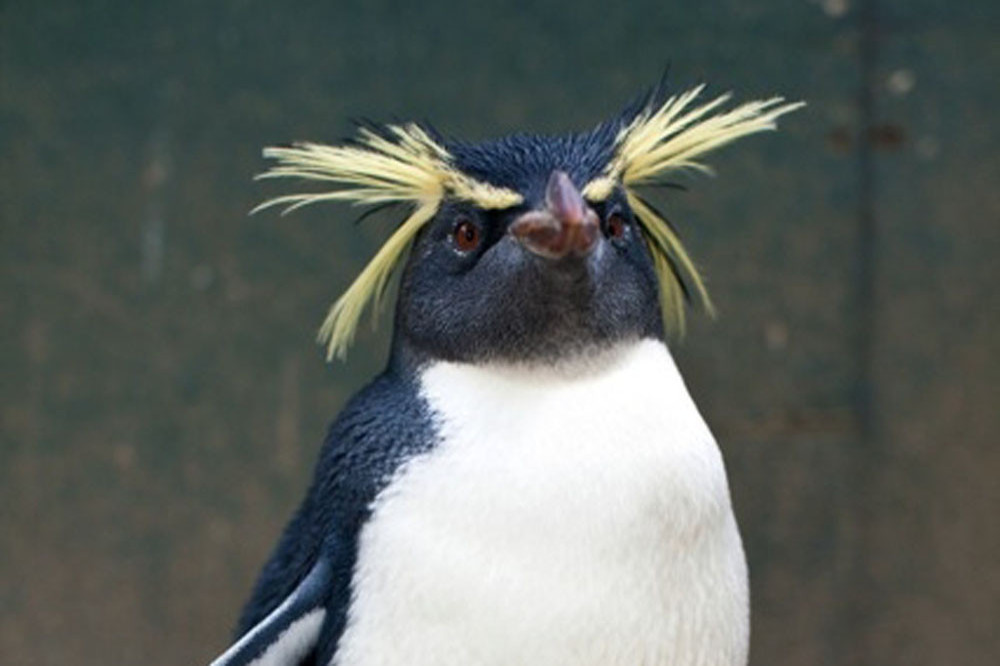 A new study has found that the flightless birds can form mental images of their friends, a skill that was previously thought to be unique to people.

Scientists studied endangered African penguins and discovered that they can visualise a member of their colony simply by hearing their voice.

Professor Luigi Baciadonna, from Turin University in Italy, said: "The cognitive ability of penguins is underestimated. We found they have a surprising level of human-like intelligence. They could remember and even visualise other colony-mates.

"Learning and memorising are demanding on time and energy, so this was quite extraordinary."

Baciadonna added that the penguins may have evolved their recognition skills in order to improve communication in their rocky and windswept habitat.