Pillow fighting is entering the world of combat sports with a pay-per-view event that will take place in Florida in January.

Pillow fighting is entering the world of combat sports. The Pillow Fight Championship (PFC) will hold its first live, pay-per-view event in Florida in January and the sport's boss Steve Williams has promised that the event will bring gripping combat without the violence of boxing.

He said: "It's not something where you sit there and laugh and feathers are flying.

"It's serious. It's hardcore swinging with specialised pillows."

The competitors at the upcoming event mainly hail from the worlds of boxing and mixed martial arts but William insists the sport will be family viewing.

He said: "The only difference between our fights and MMA fights is that nobody gets hurt.

"You can call it an alternative sport, but we think it's going to have mainstream appeal." 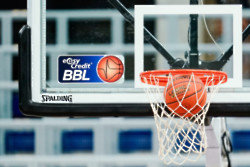 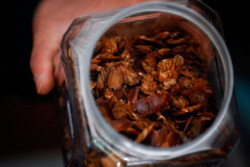 Man had cockroach living in his ear for three days 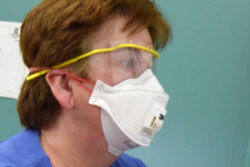 Men in face masks are more attractive to women