Derbyshire Police captured a wanted criminal who tried to hide from them under a blanket because his "big feet gave him away".

Police captured a wanted criminal who tried to hide from them under a blanket. 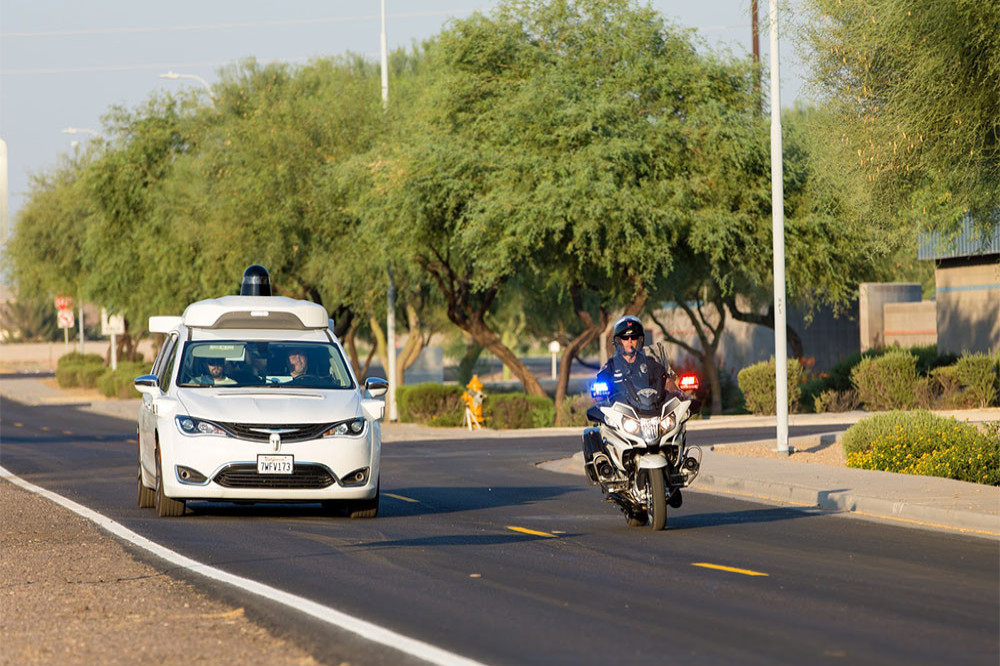 Derbyshire Police posted photos of the man with a blanket on his head, as he was caught when officers raided a home in Swadlincote on Monday (04.10.21).

The suspect was spotted by police hiding in a wardrobe while covering himself with a blanket after his "big feet gave him away".

The hapless fugitive was arrested on suspicion for carrying out a number of thefts across South Derbyshire.

A post on the Swadlincote Police SNT Facebook page read: "If we can find you hiding in the loft?

"If we will run through garden fences to arrest you?

"Are we not going to look in the cupboard?

"Would we not recognise you hiding under a blanket?"

They continued: "A 36-year-old man has been arrested after being found hiding in the cupboard under a blanket, his big feet gave him away.

"One more charged and remanded for committing thefts in South Derbyshire."