A quick-thinking police officer lured an escaped peacock back to a Boston zoo by playing a mating call on his phone.

A police officer used a mating call to lure an escaped peacock back to the zoo. 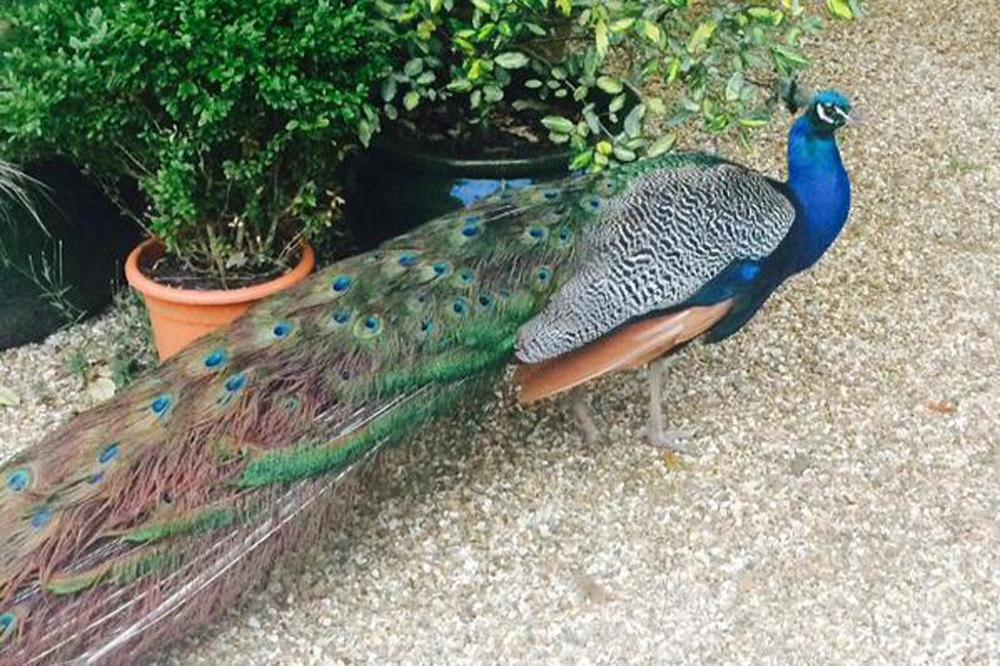 The bird, named Snowbank, escaped from the Franklin Park zoo in Boston to find a mate and officers were called to help get it back. One policeman found a peacock mating call on his phone to lure the animal in his direction.

In a Facebook post, the Boston Police Department explained: ''Officer were approached by a concerned citizen that an animal had escaped from the zoo. Officers arrived at the scene and were met by an extremely large, slightly intimidating, and quite beautiful, male peacock.

''An officer on scene relied on his quick wit to track down a peacock mating call on his cell phone, successfully luring the bird into a fenced in-yard where he waited patiently for the arrival of Boston Animal Control.''

Man can't sleep as he keeps getting pizza deliveries

Unsold French wine to be turned into hand sanitiser