Police and fire crews were called to a German post office after a package containing smelly fruit caused suspicion.

A post office was evacuated as a result of a package of stinky fruit. 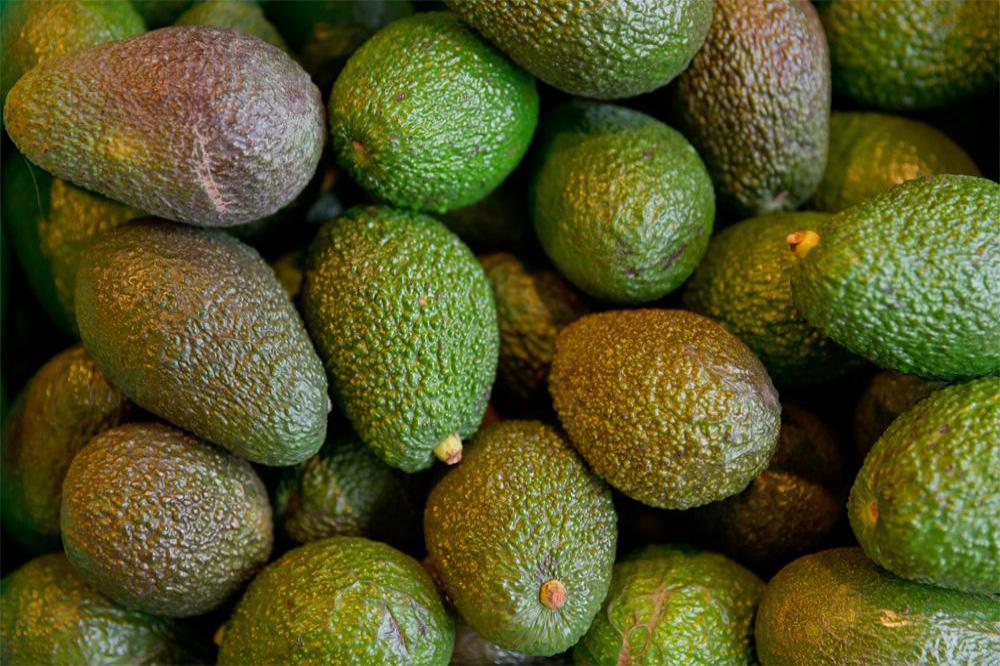 Police and fire crews were called to the office in the German town of Schweinfurt over the weekend after workers reported a suspicious smell from a package.

Police claimed that 12 Deutsche Post employees were complaining of illness from the stench, with six taken to a local hospital as a precaution.

Investigators prised open the package to discover it contained durian, a Thai fruit known for its disgusting smell. The odour has been compared to rotten food and dirty socks.

The fruit, which is popular due to its flavour despite the smell, was eventually delivered safely.

In a statement, Schweinfurt police said: ''Due to the unknown content, it was initially unclear whether the suspect package posed a greater risk.'' 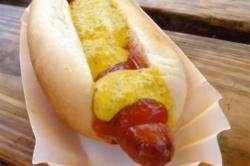 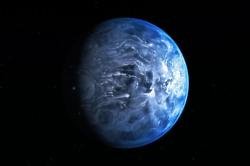 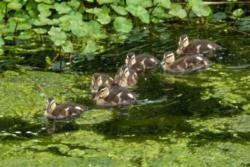