Two-year-old pigeon New Kim has been purchased by a Chinese bidder at auction for a record-breaking £1.4 million.

A racing pigeon has sold at auction for a record £1.4 million. 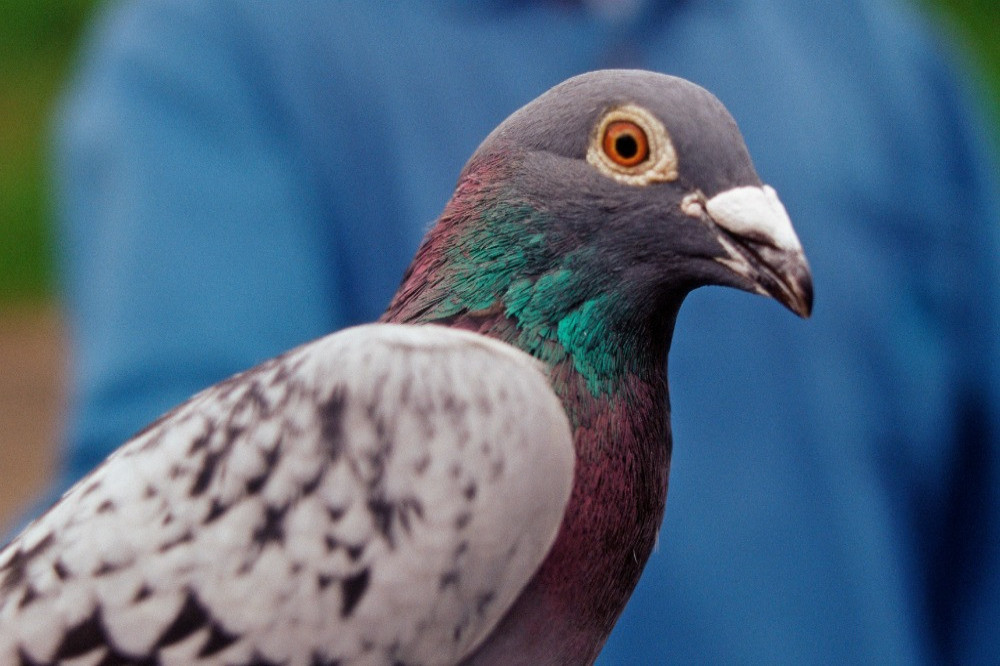 Belgian bird New Kim had been put on sale for just £200 but was purchased by a bidder in China for the record-breaking sum.

The two-year-old female is expected to be used by her new owners for breeding, as pigeon racing has grown in popularity in China in recent years.

New Kim won a number of competitions in 2018 but has since retired.

Auctioneer Nikolaas Gyselbrecht was stunned that a female bird was sold for such a large amount, especially given the relatively modest price it was listed for.