Lee Redmond, who previously held the record for the world's longest fingernails, ''cried'' after they were ripped off in a car accident.

A woman who held the Guinness World Record for the world's longest fingernails cried when she lost them in an accident. 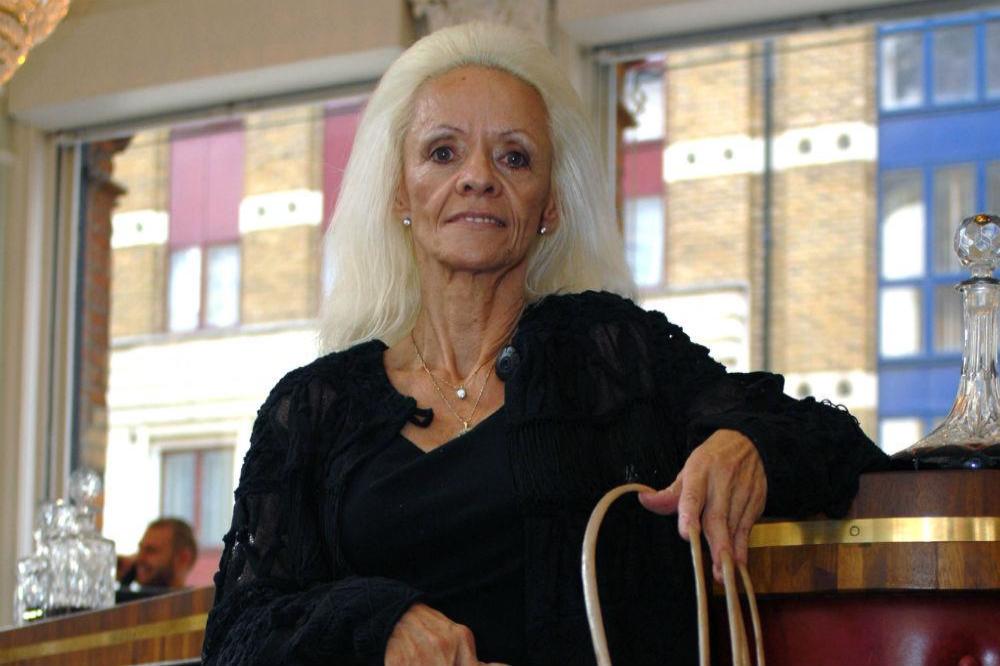 Lee Redmond spent decades growing her nails to over 8 metres long, but they were ripped off in a 2009 car crash.

She told the Daily Mirror newspaper: ''The first thing I spotted in the road was a finger nail and I started crying.''

Lee - who now keeps the nails in a plastic bag to remind of her the record - added: ''It was just something I had to accept because I couldn't change anything.

''The thing that bothered me was, it becomes your identity. I felt I had lost part of that.''

Before the accident, Lee had grown her nails since 1979 and admitted she felt unable to cut them.

She explained: ''It was just a challenge to myself to see how far they would go before they started twisting out of shape.

''I kept setting dates and dates that I was going to cut them and I just couldn't do it.'' 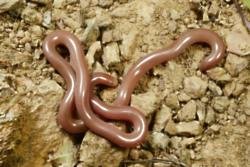 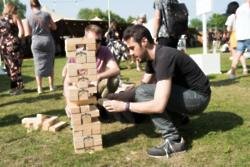 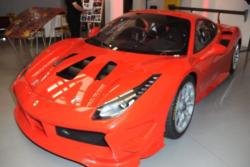