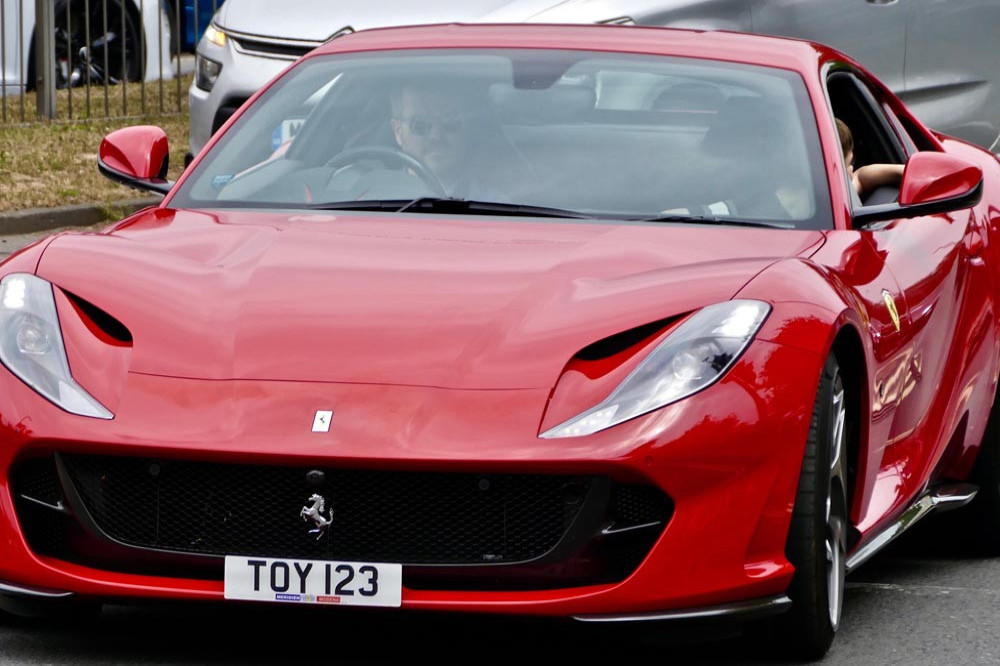 People in Ilkley were stunned to spot the vehicles parked up outside homes and local businesses - as many blasted the inappropriate nature of the message written upon them.

One resident told YorkshireLive: "I think it's disgusting. I wrote a Post It note which I was going to place on the windscreen.

"It said 'Please park somewhere else - it's highly inappropriate as there are children walking along the road.'"

Another woman said: "I saw one parked on Golden Butts Road and then outside Wetherspoons.

"I thought it was some sort of stag do going on. I also saw one on Little Lane.

"I think there were three in all." 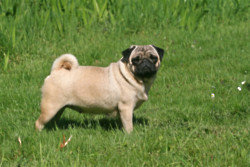 Dogs fed once per day more likely to stay healthy 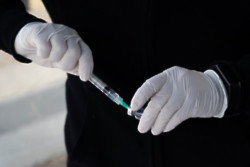 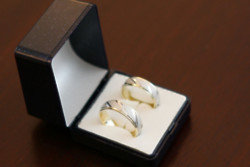