Robot policemen have divided the citizens of Singapore as they patrol the streets to detect "undesirable social behaviour".

Robot policemen have been patrolling the streets of Singapore. 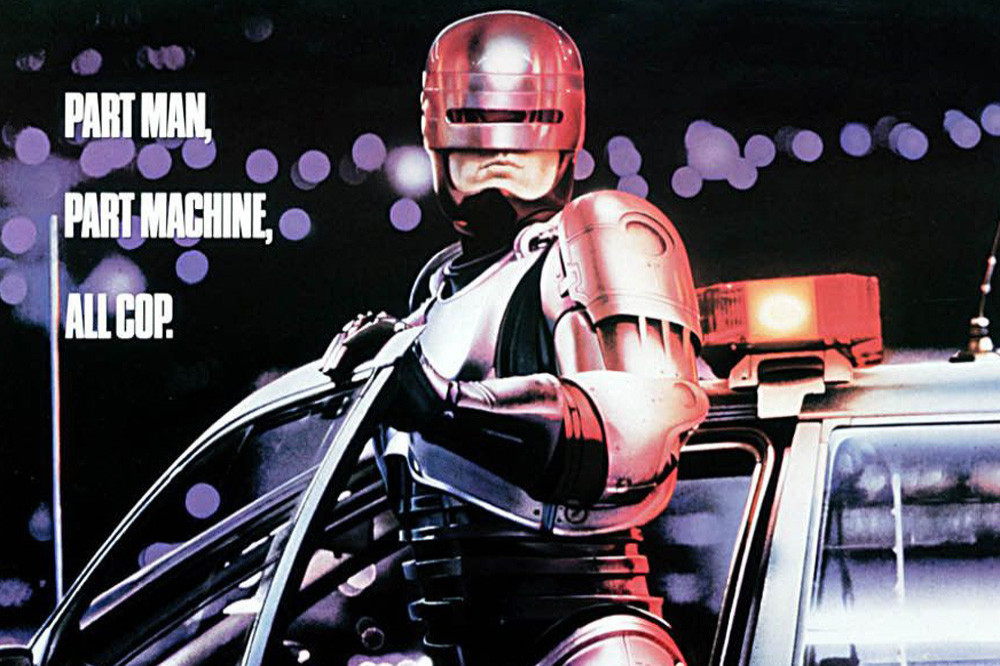 The cyborgs - named Xavier - are equipped with seven cameras that allow them to detect "undesirable social behaviour" and groups who are violating the nation's strict social distancing rules.

The robocops have been met with suspicion from some of the population as they fear that Singapore is sliding into a "dystopian" future.

Local resident Frannie Teo said: "It reminds me of 'Robocop'.

"It brings to mind a dystopian world of robots... I'm just a bit hesitant about that kind of concept."

Digital rights activist Lee Yi Ting added: "It's dystopian because of the extent to which we are visibly surveilled. But I think that what's more dystopian for me is that it is normalised and that people are not responding much to this at all."