Royals live in most haunted area of Kensington Palace

Prince William and Kate Middleton live in the most haunted part of Kensington Palace, with multiple ghost sightings reported in their apartment.

Prince William and Kate Middleton live in the most haunted part of Kensington Palace.

There have reportedly been multiple ghost sightings in the apartment where the Duke and Duchess of Cambridge reside with their three young children.

The ghost of a deformed 'wild boy' who once lived in the West London property is believed to wander the nursery where Prince George, Princess Charlotte and Prince Louis slept.

A feral boy - who was discovered naked and alone in a German forest in 1725 - was brought to live at Kensington Palace as a human pet for King George I, and was given the name 'Peter the Wild Boy'.

Peter couldn't speak and refused to learn table manners, and preferred to curl up in a corner of his room rather than sleep in his bed.

A court painting of Peter that still hangs in the Palace shows he had severe facial abnormalities, prompting modern experts to speculate he may have had the rare Pitt-Hopkins syndrome. 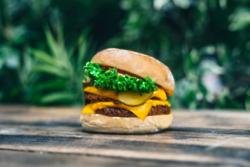 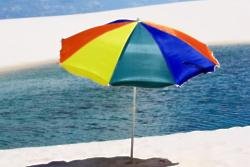