Former members of Hoylake Rugby Club teamed up to break a Guinness World Record by playing a game that lasted over 33 hours.

Former players at a rugby club reunited to play a record-breaking 33-hour game in honour of a teammate who had passed away. 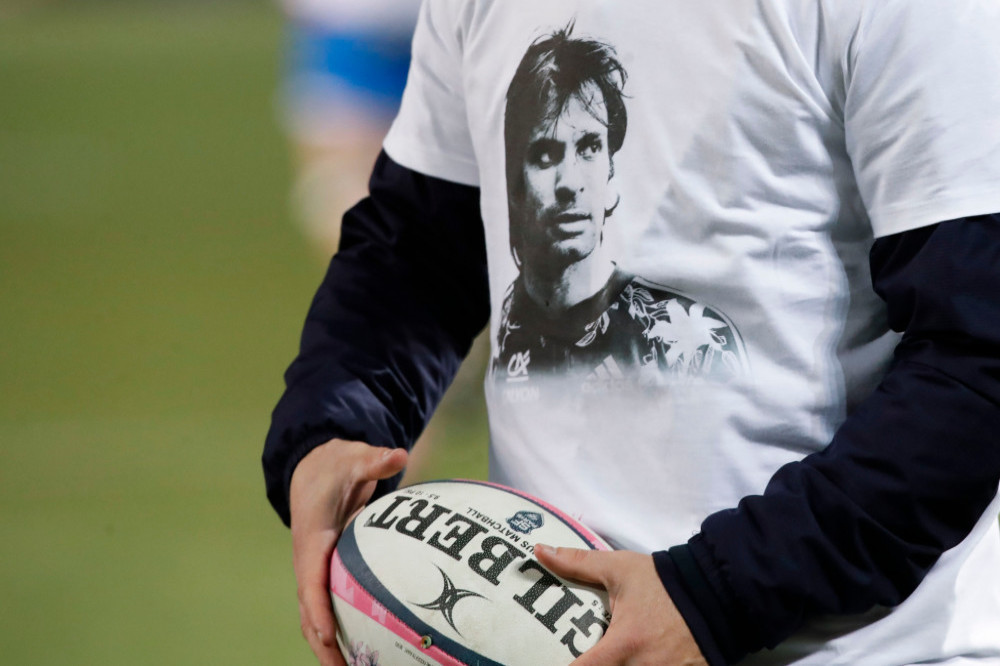 28 members of the Hoylake Rugby Club took to the field for the first time in 20 years to play touch, mini, and tag rugby for 33 hours, 33 minutes and 33 seconds - eclipsing the previous Guinness World Record by more than three hours.

Hoylake players said that the record attempt was planned as a tribute to Dan Miller, a player who died of a heart attack in 2020.

Trevor Boult told Guinness: "Our reasons for taking this on were more than just achieving a world record, which of course is the icing on the cake.

"It's also been about us being able to show Dan's family what he meant to us, as our much-loved teammate and friend whilst achieving something out of the ordinary in his memory."