A school in France has warned parents not the throw their children over the gates if they arrive late.

A school in France has banned parents from "literally throwing" their kids over the gates. 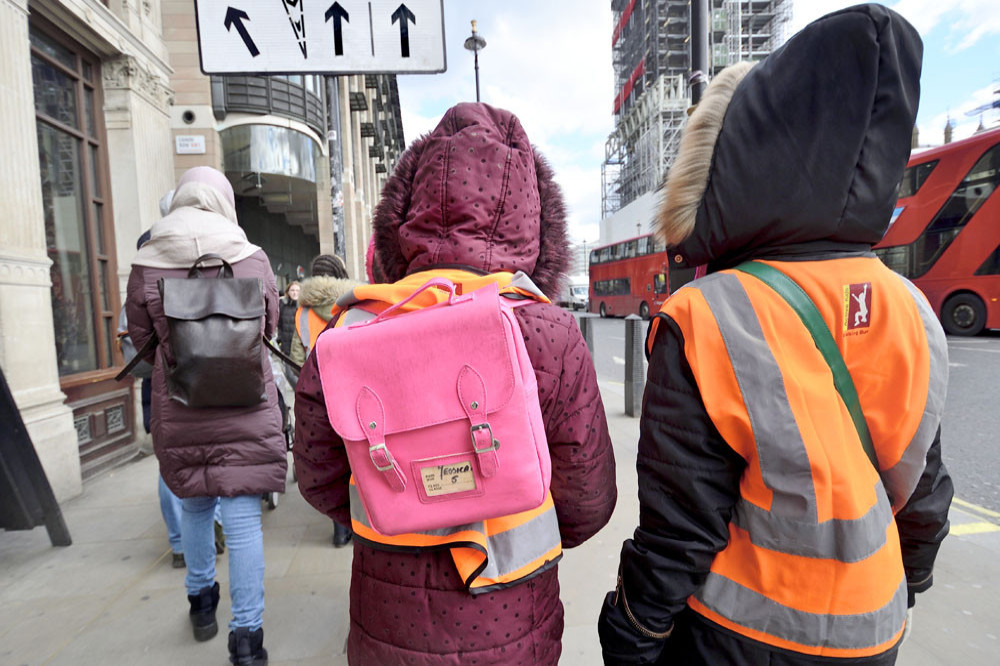 Trillade primary school in Avignon, southern France, has put up warning signs urging parents not to chuck their pupils over the fence if they arrive late and the gates have been closed.

The warnings are illustrated by a person lobbing a child over the gates and onto the school playground.

The move comes after parents were resorting to desperate measures to get their children into school despite missing the 8:30 am start of the school day.

Late parents and children were also told to come back after 10 am or 3 pm when the gates are re-opened.

Sanaa Meziane, the school's headteacher, told the Times newspaper: "Parents arriving after the bell were literally throwing their kids."