Scientists suggest that there are up to 36 alien civilisations

There could be up to 36 alien civilisation in our galaxy, according to a new scientific study.

There could be 36 alien civilisations in the galaxy, according to a new study. 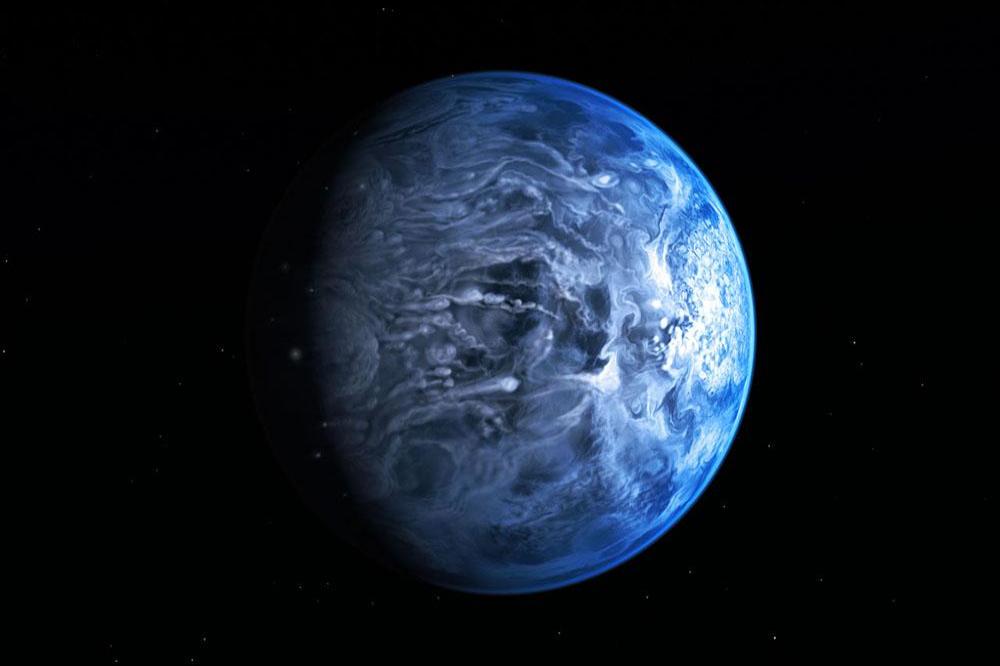 Experts have claimed that there are a number of civilisations that are capable of communicating with others and that the study provides an insight into the possibility of life beyond Earth.

Christopher Conselice, who co-wrote the study, said: ''I think it is extremely important and exciting because for the first time we really have an estimate for this number of active intelligent, communicating civilisations that we potentially could contact and find out there is other life in the universe - something that has been a question for thousands of years and is still not answered.''

Conselice added that extraterrestrial life may differ to the stereotypical appearance of aliens.

He added: ''We wouldn't be super shocked by seeing them.'' 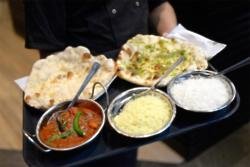 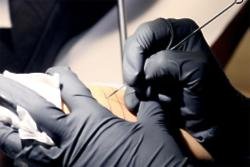 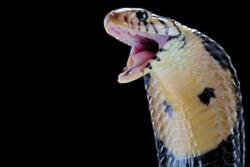