Scientists teach goldfish how to drive

Scientists in Israel have taught goldfish to drive around a room and locate fishy treats through the use of a Fish Operated Vehicle (FOV).

Scientists have taught goldfish to drive around a room for treats. 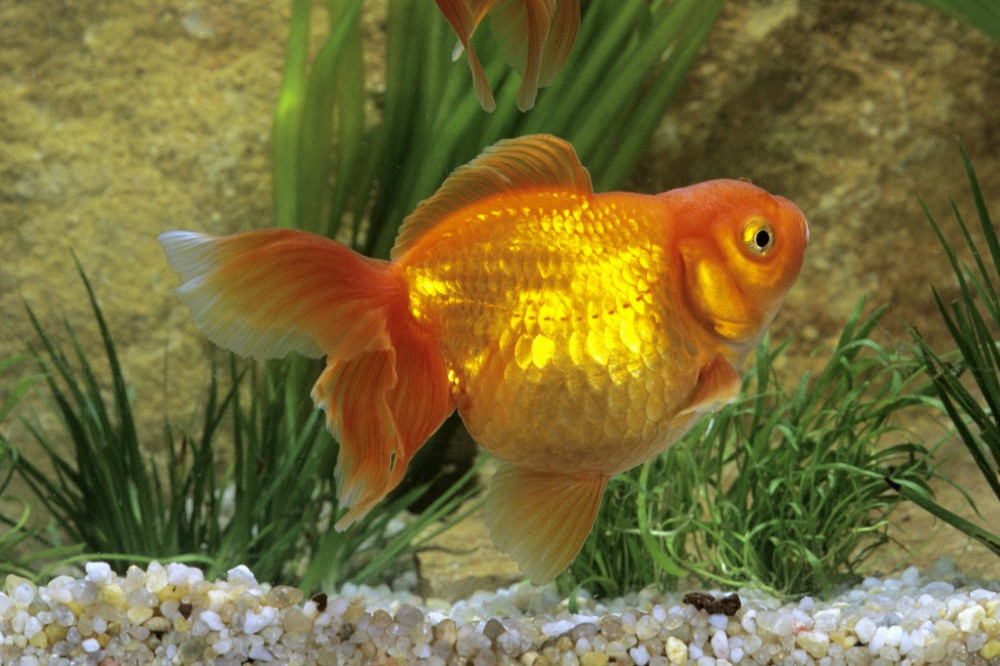 Six different swimming creatures were able to steer a specially formatted Fish Operated Vehicle (FOV) with four wheels - which reacts to the fish’s movements around the tank placed on top - around a room with the training aid of pellets.

Their message to move the wheels was sent to the motor by a camera, computer and light detection technology fitted into the FOV.

Shachar Givon, a biomedical PhD student at Ben-Gurion University in Israel, said: "It shows that goldfish have the cognitive ability to learn a complex task in an environment completely unlike the one they evolved in.

"As anyone who has tried to learn how to ride a bike or to drive a car knows, it is challenging at first.

"The fish became progressively more proficient and by the last session, exhibited control of the FOV and a high level of success."