Sex robot security guards with personalities could be on the horizon, after a robotics company began creating prototype models.

A sex robot company has created two prototype machines that are said to perform double duties as security guards. 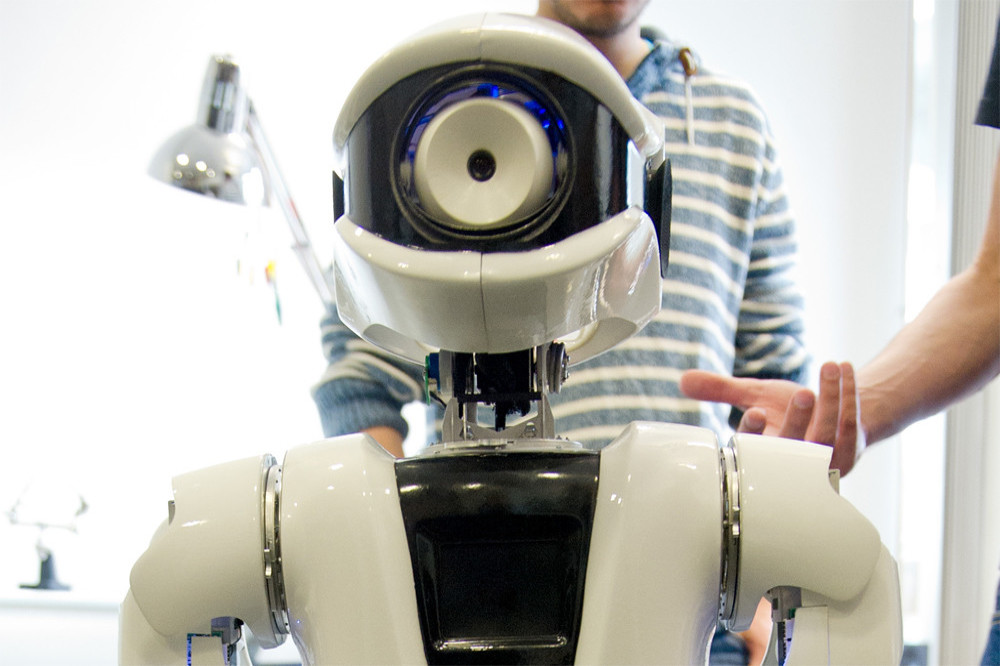 Manufacturing company Lux Boics have unveiled Niki and Stephanie who are said to come with “endlessly upgradeable artificial intelligence” and carry out household tasks or provide security with fitted cameras.

While the company does not add genitalia to the robots by default, spokesperson Bjorn said that this is a customisable extra.

He told The Daily Star newspaper: “When making a teacher robot/elderly companion/security guard we would generally not give it functional genitalia. We mould the robots with or without genitalia. The exceptions would be for example if a customer would order an adult companion for the private home but wants the robot to be able to guard the home, with the robot’s cameras.”

The robots - which will retail for anywhere between £3,500 and £6,500 - will all feature what the company calls "sliding personalities."

Bjorn explained: "The personality has sliding modes from formal to host. If the robot identifies that it is home and alone with its owner, it will automatically be in formal mode and if the robot is around other people that it does not recognise it will be more towards host mode. This requires the cameras in eyes and the better CPU. AI is upgradeable endlessly.”