A new dinosaur believed to have had teeth like a shark has been discovered by scientists.

Scientists have discovered a dinosaur believed to have been as vicious as a T-Rex with teeth reminiscent of a shark. 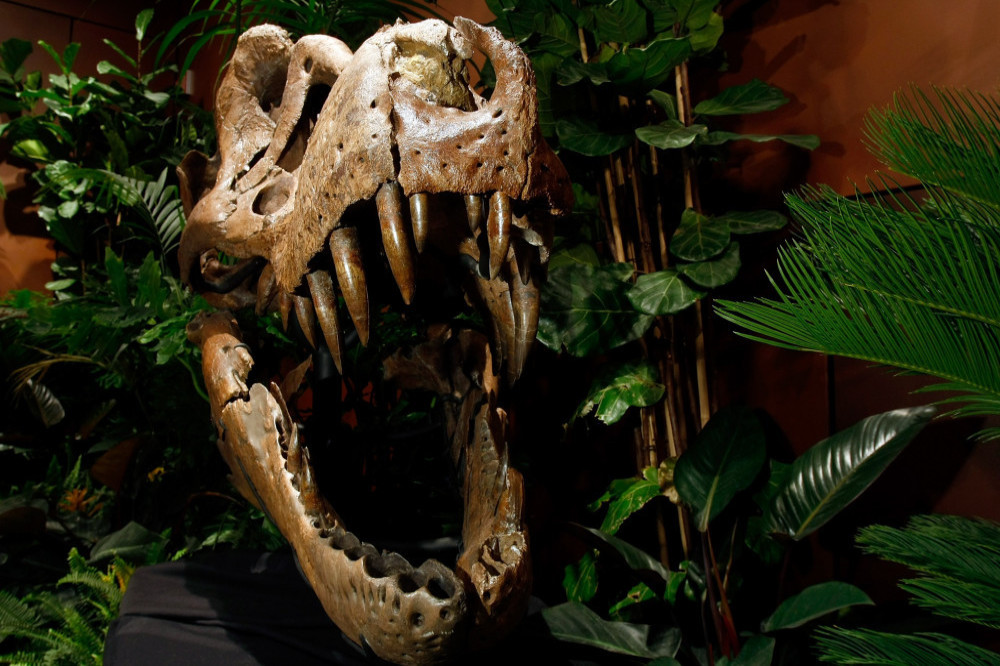 Face and head bites and were identified and were encased in a rock in Uzbekistan’s Kyzylkum Desert and it's already been given the nickname Ulughbegsaurus.

Dr Kohei Tanaka, of Nagoya University in Japan, said: “It closely resembled Neovenator, which was discovered in the UK.”

The new discovery is thought to have weighed more than a tonne, was the size of a bus and boasted a set of gnashers that were six inches.

With teeth that sharp, it belonged to the Carcharodontosaurus group and is thought to have roamed around Asia 90 million years ago long before the T-Rex unleashed its terror.

Its hunting territory would have covered hundreds of miles and it would have preyed on tyrannosaurs.