Skateboarding in middle age can help fight depression, a new study has revealed. 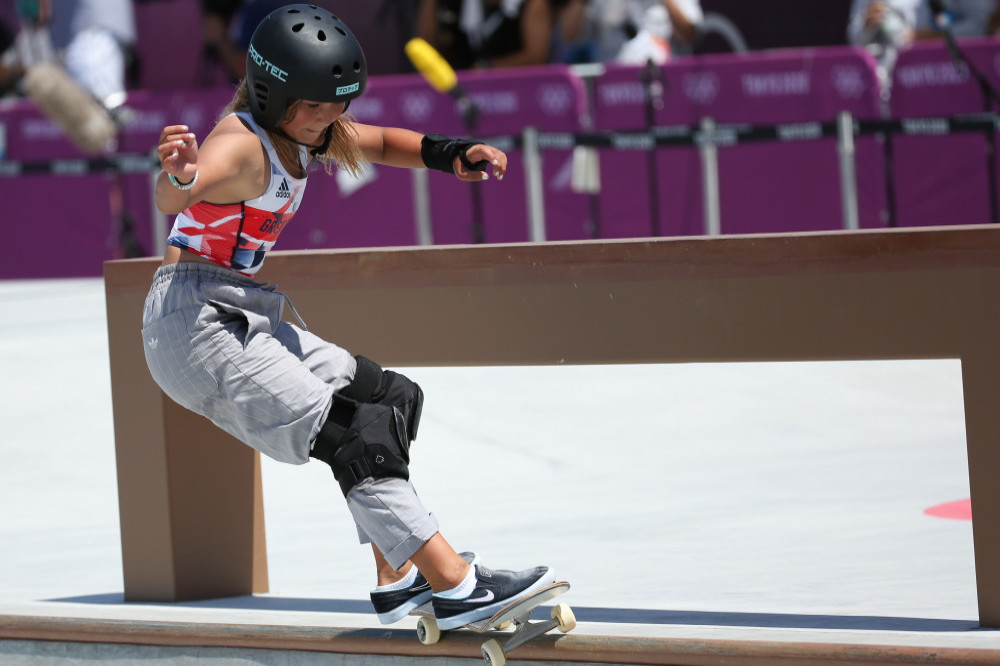 The sport also helps adults bond with their kids and find “spiritual meaning” as failure is thought of as part of the learning process.

The findings - which were based on interviews with 30 middle-aged skateboarders and other observations - implied that the sport was about emotional health as well as “about physical health”.

Dr. Paul O’Connor, a scientist at the University of Exeter, said: “For those I spoke to, skateboarding was more than about looking after physical health.”

“On at least two occasions when I asked informants to try to explain what skateboarding meant to them, I was confronted with grown men fighting back tears, literally lost for words in grasping to communicate the importance and gravitas of their pastime.”

He added: “Middle-aged skateboarders appear to acknowledge the health benefits of being active and obtaining exercise through skateboarding; however, their main focus appears to be pleasure.”