Tony Edwards hit 143mph on a race track to break the Guinness World Record for the world's fastest lawnmower.

A speed demon has broken the Guinness World Record for building the world's fastest lawnmower. 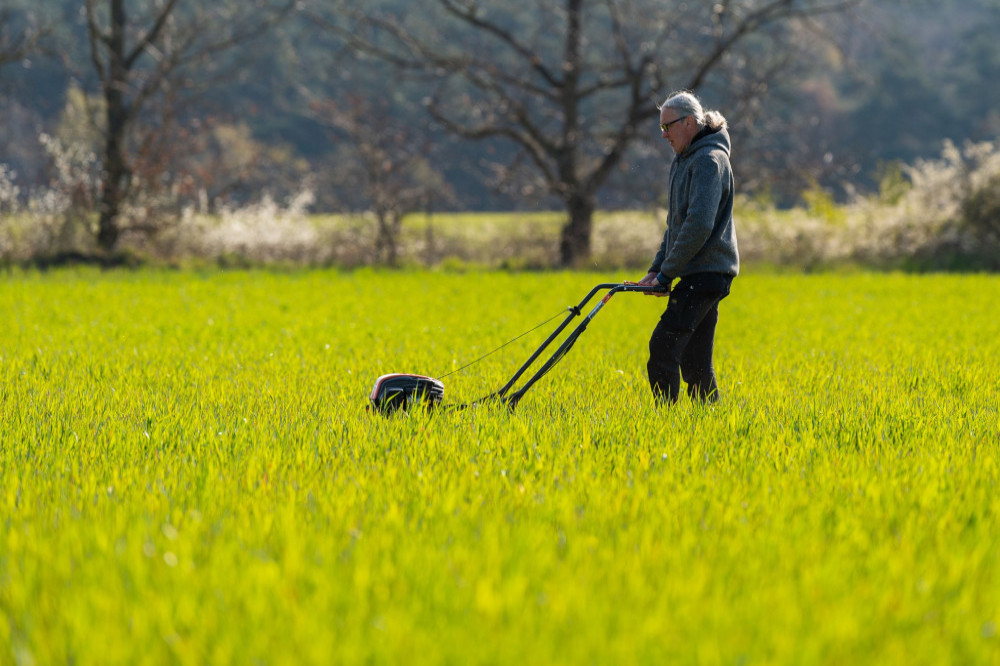 Tony Edwards hit 143mph on a race track before later proving that his machine could trim grass to claim a place in the record books.

Edwards began his bid to break the record in 2019 used a 1300cc Suzuki motorbike engine. The retired air conditioning engineer also used the front suspension from a kit car and a trike conversion kit for the rear.

Edwards spent £30,000 in all and broke the record by nearly 10mph at Elvington Airfield near York.

"It was a lot of effort and took two years’ work.

"My wife Jayne really didn’t mind. It kept me out of her hair. I’ll just have to find something else to do now!"