Tu Ching Liang offers free taxi journeys to those who perform karaoke in his cab.

A taxi driver in Taiwan gives people free lifts if they sing karaoke for him. 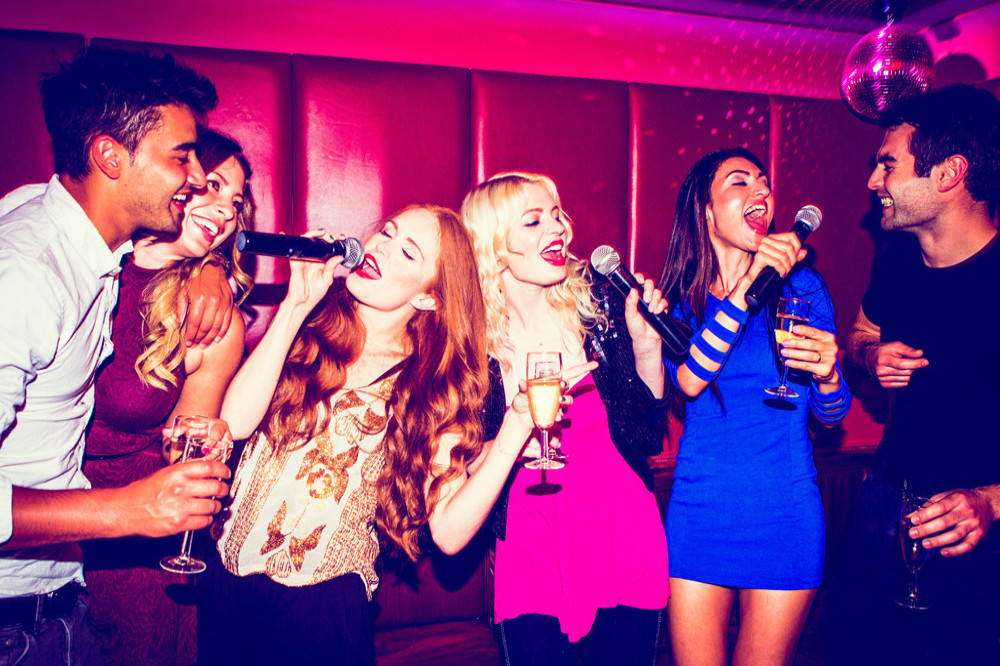 Tu Ching Liang offers free journeys for those who show off their singing skills when riding in his cab and has even set up a successful YouTube channel through his unusual venture.

Tu came up with the idea a decade ago and it has grown so much that he has appeared on TV in a number of different countries.

He told The Guardian newspaper: "I've been driving a taxi for 27 years, giving money [as rewards for singing karaoke] for eight years, and filming videos for six years. I've filmed 10,000 videos.

"I was on TV shows from 10 different countries."

Karaoke taxis are popular in the Asian nation and Tu has joked that he is an "international influencer" due to his YouTube success. 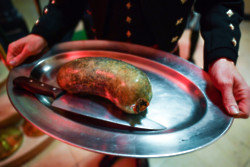 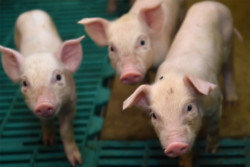