Teenage music favourites will be remembered in later years

A new study has revealed that songs first heard as a teenager are the most likely to be remembered in later years.

Songs first heard as a teenager are the most likely to be remembered in later years. 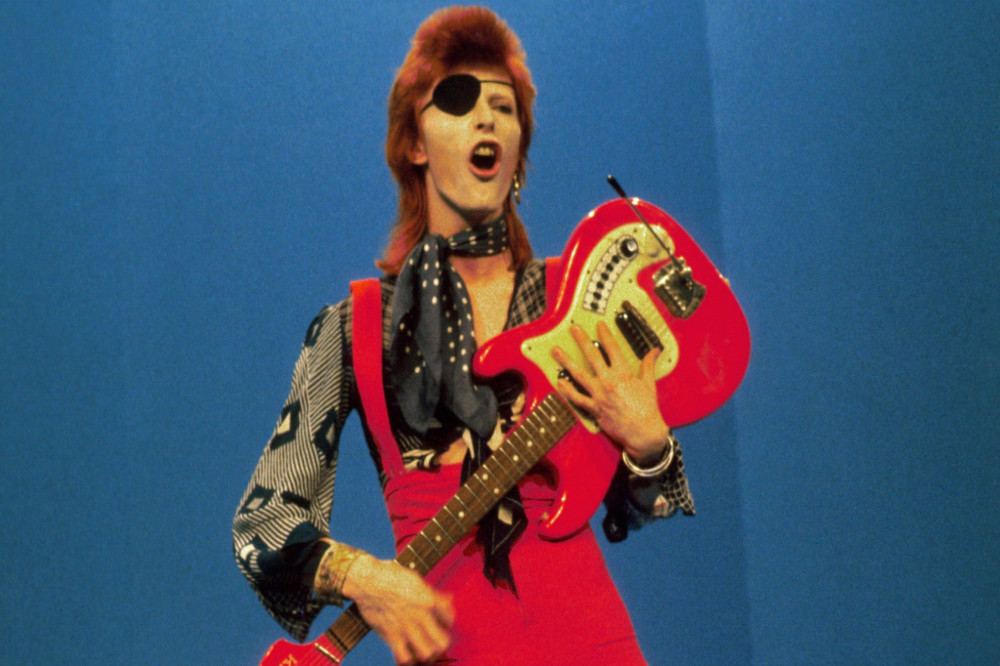 New research has found that tunes that become favourites between the ages of 13 and 19 form a "reminiscence" bump that leaves the greatest impression on a person's memory.

The songs associated with teenage years were found to be more memorable than those people listened to in their thirties or forties as they form a soundtrack to "potent emotional experiences" such as puberty and secondary school.

The research, conducted by experts at University College London and the London School of Hygiene and Tropical Medicine, will be used to create playlists for people with dementia.

It is hoped that the playlists help those with the brain condition reminisce with family and friends as it is known that "receptive music therapy" can improve happiness and boost the quality of sleep.