Tiddlywink was trapped in woman's nose for 37 years

Mary McCarthy had a tiddlywink removed from her nose after it been stuck for 37 years.

A woman had a tiddlywink stuck up her nose for 37 years. 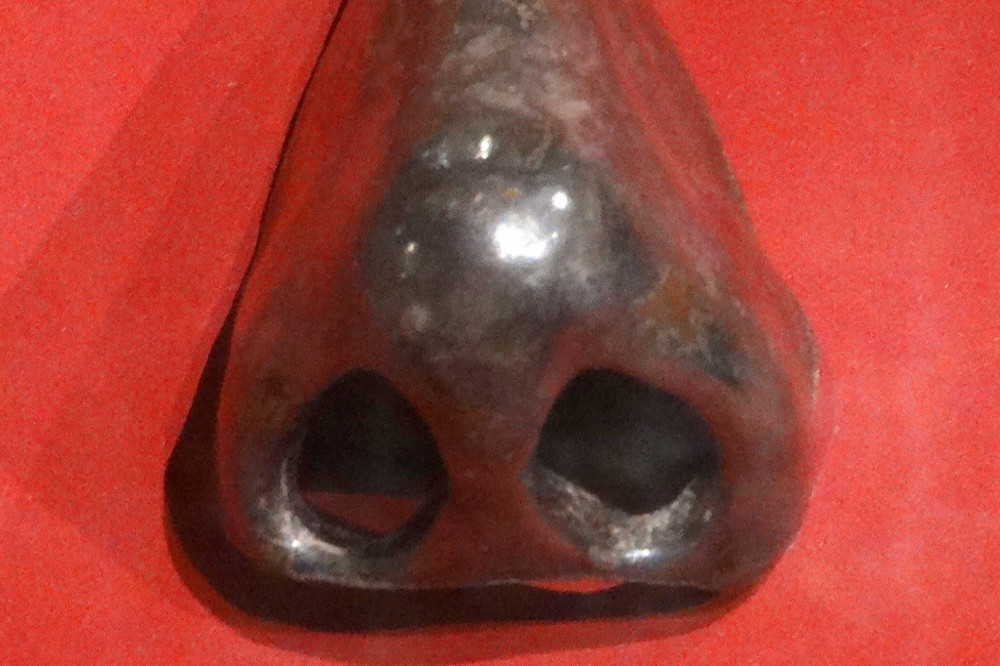 Mary McCarthy, from New Zealand, explained that her nostrils were "constantly leaking" and that she had previously been diagnosed with a chronic sinus issue.

McCarthy's condition worsened recently when she took a Covid test when doctors found out that she had placed the tiddlywink up her nose when she was a child.

Medics performed an operation to extract the tiddlywink from her nose and it had been stuck there for so long that calcified matter had grown around it.

McCarthy told Stuff: "When I woke I said, ‘What was it?’ And they said it was the laugh of the hospital – a tiddlywink and it hadn’t even lost its colour.

"There was calcification around it and that was probably why my nose had grown a bit crooked."