A crash between two lorries left a road in Cambridgeshire resembling a scene from a "horror film" as tomato puree spilled out.

A tomato puree spill left a road resembling a scene from a "horror film". 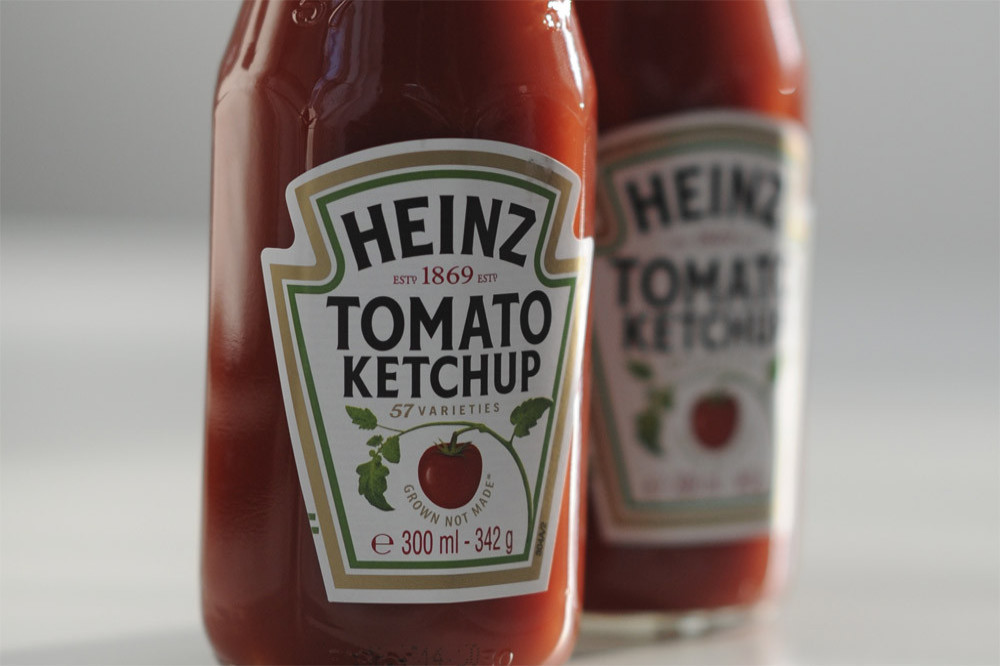 Two lorries collided on the A14 in Cambridgeshire resulted in puree being splattered across the tarmac and meant the road was shut down for emergency repairs earlier this week.

Cambridgeshire Police tweeted: "What looked like the set of a horror film was actually thousands of squashed tomatoes.

"The incident on the A14 at Godmanchester yesterday evening involved two jack-knifed lorries, including one carrying tons of olive oil and tomatoes."

BBC News reported that one driver had been injured in the crash but was later released from hospital.

The tomato spillage was the subject of many quips on social media, with one user writing: "I went pasta that. Took a while for the traffic to ketchup."