Tom Houghton resides at the Tower of London and claims that visitors have suspected that he is a ghost.

A man who lives in the Tower of London claims that he has been mistaken for a ghost. 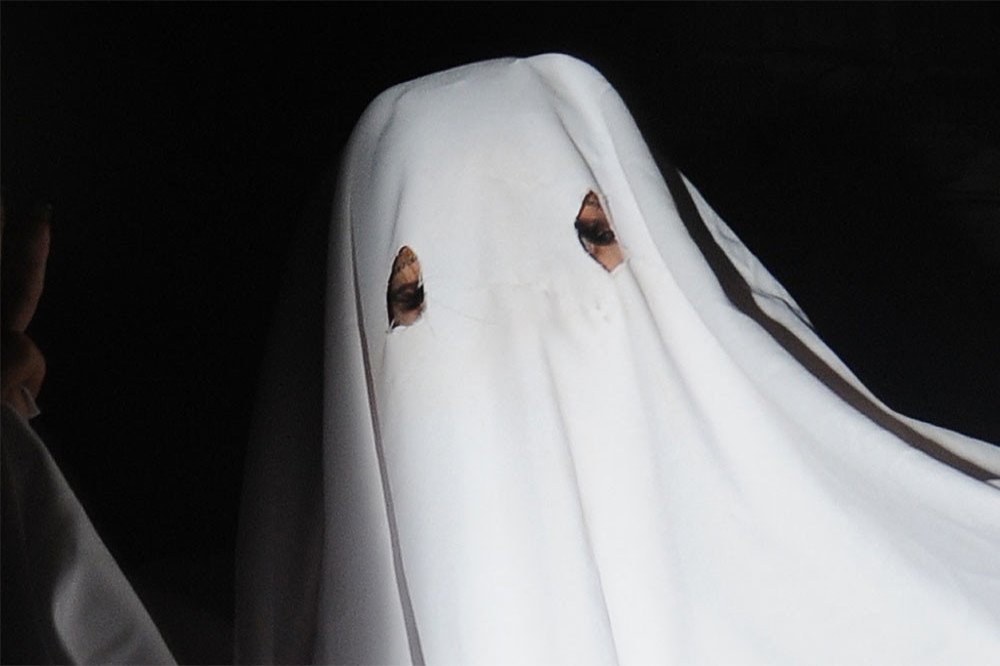 Tom Houghton is one of a small number of residents at the historical castle and explained on TikTok that he has been mistaken for a poltergeist by visitors.

Tom - the son of Sir Nick Houghton, the Constable of the Tower of London - stitched two videos together on the social media site to explain the confusion.

"So I thought I'd address this video I saw of this couple who have filmed the tower through a window. They see this ghostly figure walking - there he goes."

Houghton continued: "Now they clearly filmed it down there where the entrance is and they're filming up towards the battlements here, which is suspiciously close to my bedroom.