A turtle crashed through the windscreen of a vehicle and hit a woman on the head, although both human and animal escaped relatively unharmed.

A turtle crashed through the windscreen of a car and struck a woman on the head - but both human and animal are expected to recover. 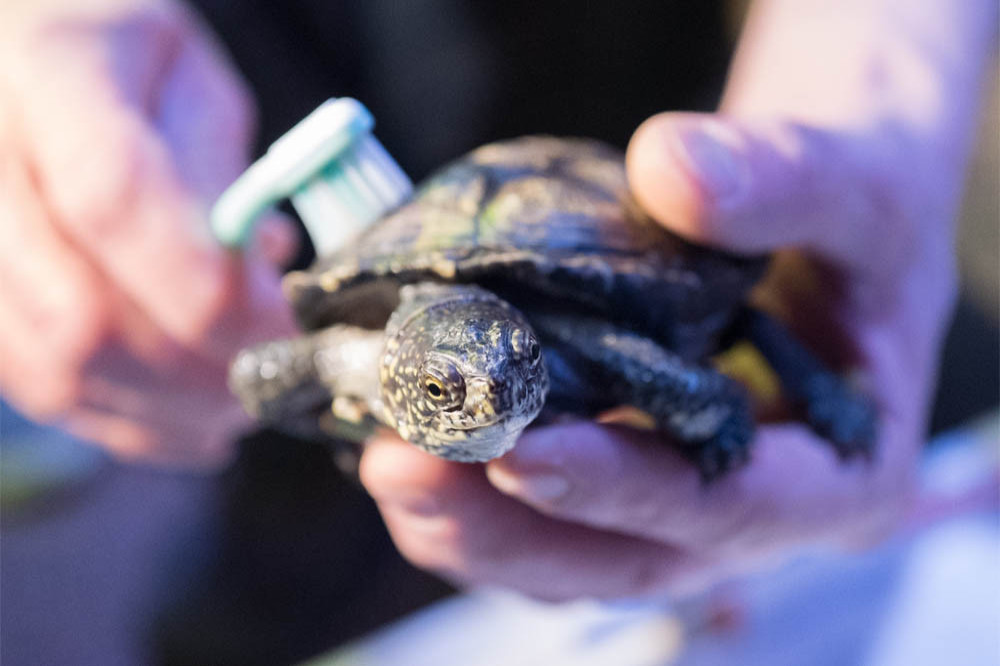 Police in Florida revealed that a woman called earlier this week to report that she had been driving on the motorway when the shell smashed the windscreen and struck her mother on the head.

A driver that had stopped to help after the incident identified the object that flew through the glass as a turtle.

The woman hit was taken to hospital but doctors found that the cut she had sustained above her eye was not a serious injury.

Police spokesman Andre Fleming explained how officers discovered that the turtle was alive and free of injury, apart from some scratch marks on its shell.

The officers also suggested that the animal could have been thrown in the air by another vehicle nearby.