Uri Geller believes aliens are responsible for the outage that affected Facebook, Instagram and Whatsapp earlier this week. 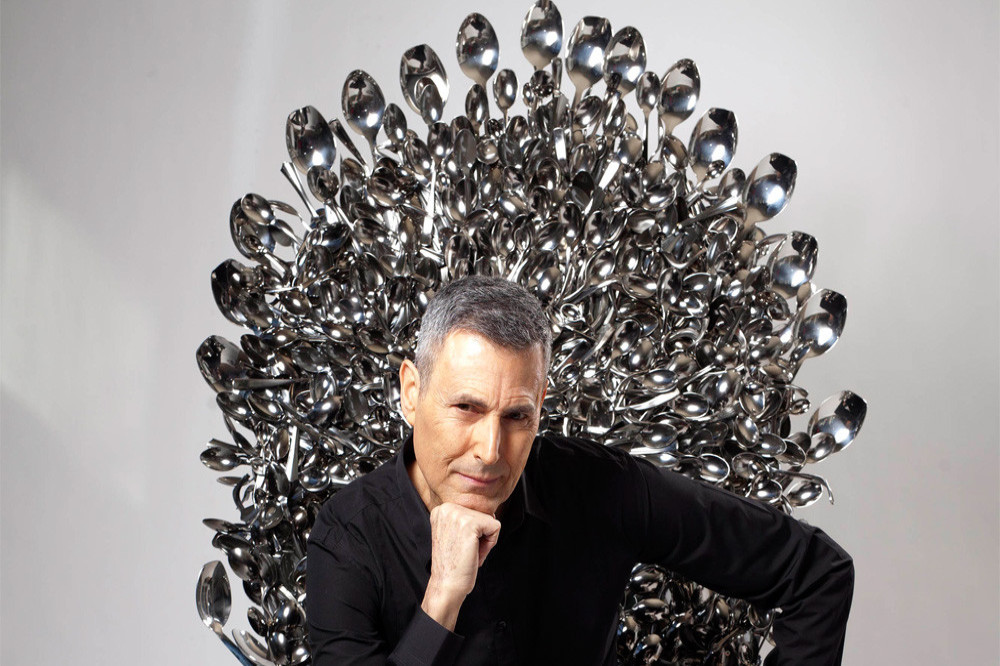 The TV psychic believes that extraterrestrials were responsible for the social media giants going offline for several hours on Monday (04.10.21).

Facebook blamed the outage - which affected 3.5 billion users across the world - was blamed on a technical issue that caused the servers to crash but Geller has blamed aliens on social media.

"Alien extraterrestrial technology can do this.

"They have to come up with some kind of an earthly explanation."

A user then asked: "You saying aliens caused a server crash?"

Geller replied: "My feeling, yes. What’s the big deal for them?"