Bruce Roberts kept Shane Snellman's rotting corpse in his home for 15 years after shooting him dead in 2002.

A wealthy recluse murdered a burglar who entered his home before keeping his mummified body for 15 years. 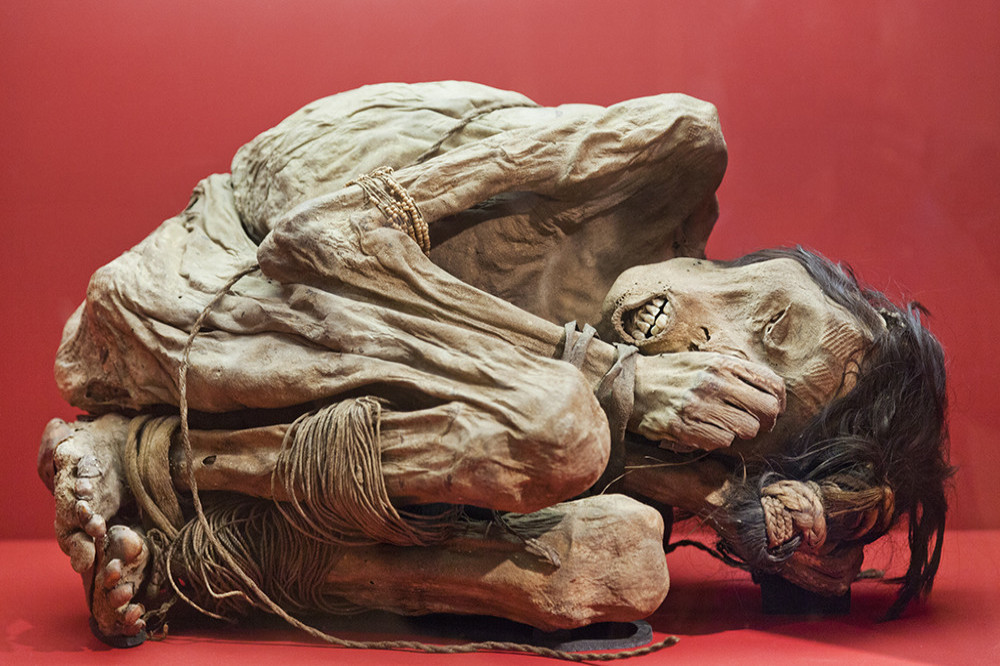 An inquest heard how Bruce Roberts gunned down Shane Snellman in Sydney in 2002 and lived with his decomposing corpse in his bedroom until his own death in 2017.

Snellman's body was not discovered until May 2018 by cleaners who went inside the property to clear the premises for sale. His corpse was fully clothed and kept in a seated position while Roberts used a large number of air fresheners to disguise the smell emitted from Snellman.

Analysis found that he had a gunshot wound to the supraclavicular fossa, which is the indentation in the neck above the collar bone.

Snellman was also identified through his tattoos, DNA and fingerprints from his previous criminal record.

The New South Wales Coroner's Court also heard how a stash of 19 illegal firearms and ammunition was later recovered by police from Roberts' house. 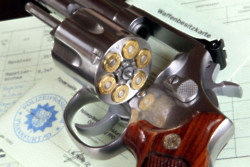 Man claims he was aiming at aliens after firing gunshots 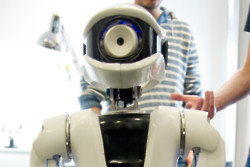 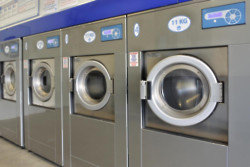 People encouraged to wear smelly clothes to save planet