The Wizard of New Zealand will stop being paid his annual salary by Christchurch City Council.

A council in New Zealand will stop paying a wizard his annual salary. 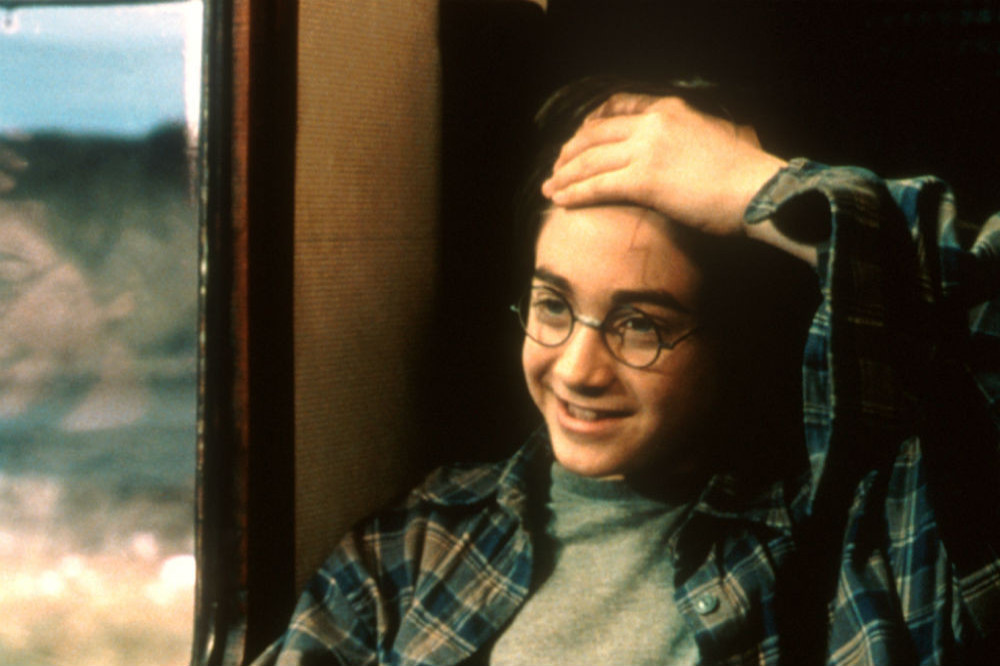 The wizard has been paid $16,000 by Christchurch City Council for the past 23 years but the authorities have now decided to axe him as he doesn't fit with the city's modern image.

The Wizard of New Zealand, who is also known as Ian Brackenbury Channell, slammed the "bunch of bureaucrats" who have terminated his payments.

Channell had been receiving money to perform "acts of wizardry" to citizens of the area.

He told Stuff: "They are a bunch of bureaucrats who have no imagination.

"They are not thinking of ways to promote Christchurch overseas. They are just projecting an image of bureaucrats drinking lattes on the boulevard.