The unnamed Iowa woman had her feline Mr. Tufts cloned into a new kitten after it died.

A woman had her pet cat cloned after it passed away. 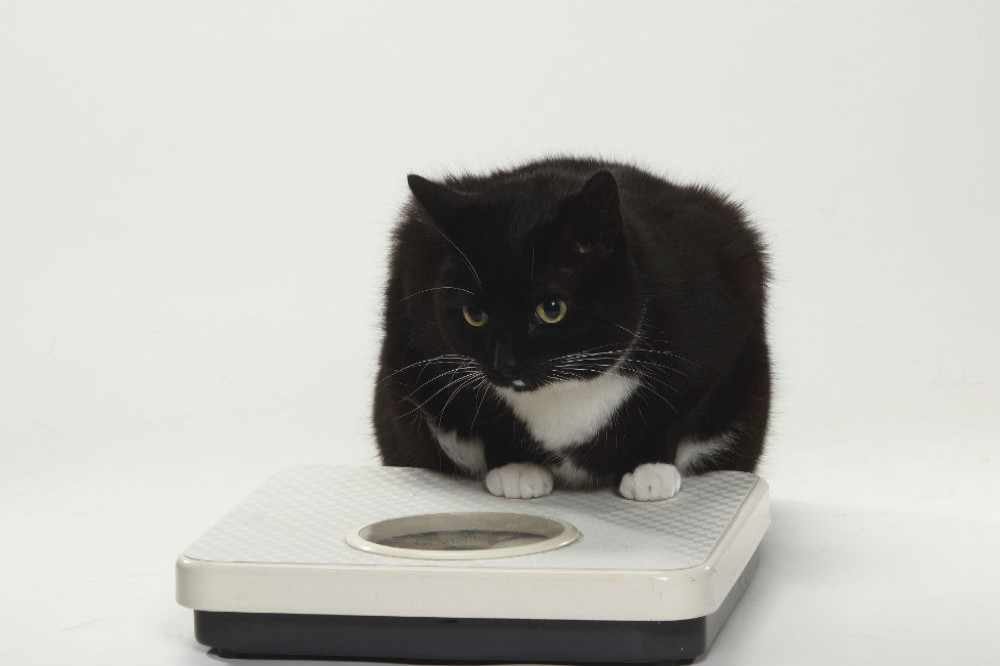 The unnamed lady from Iowa has a new kitten that resembles her late feline Mr. Tufts. She had decided before the cat's death that she wanted it cloned.

She said: "I had never had such a wonderful creature. It was harder losing him than any other cat I've ever had."

The cat was cloned in a process similar to IVF and its owner believes that it worked well.

She said: "The only physical difference, as far as I can see, is in health and body condition. The original T had been found on a forest trail and had a very bad respiratory illness." 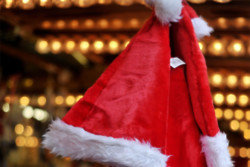 Brits will miss the chaos of a family Christmas 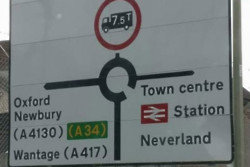 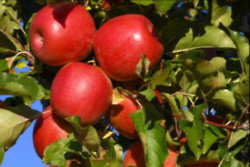