Farah Naz Khan says she was placed on a no-fly list by Mesa Airlines after disposing of her daughter's nappy during the flight.

A woman claims she was placed on a no-fly list for disposing of a dirty nappy on a plane. 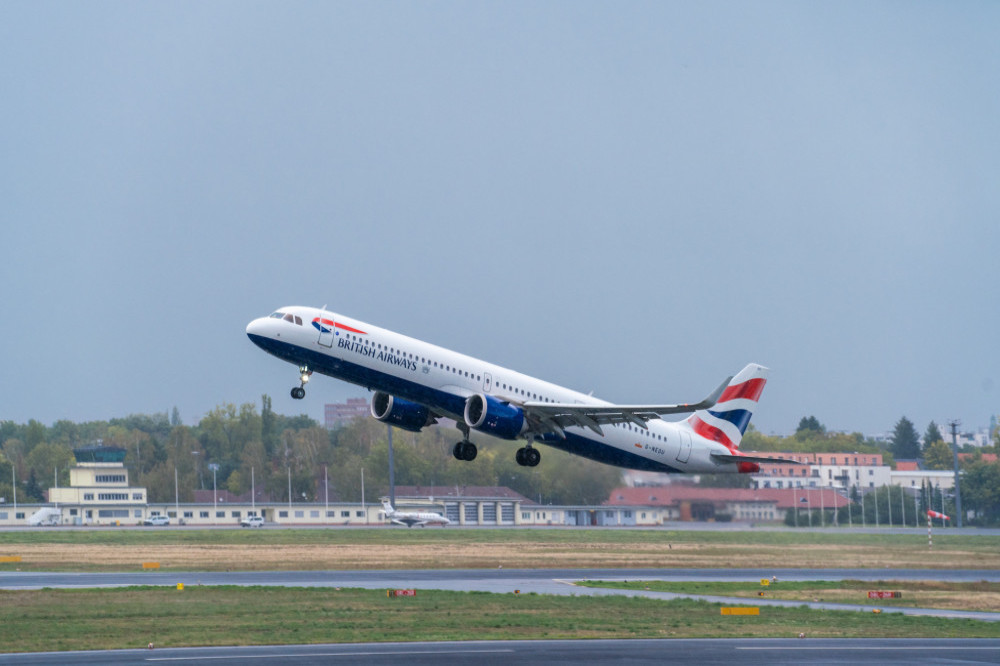 Farah Naz Khan was flying on a Mesa Airlines plane from Montana to Houston in the US with her husband and two-year-old daughter when she went to dispose of the girl's nappy.

She told NBC News: "When I walked back to the front holding my diaper wipes container and, like, the pad that we used to change my daughter's diaper on, the flight attendant accosted me and said: 'Did you just dispose of a diaper back there? That's a biohazard'."

Khan claims that she felt "belittled" by the incident and became even angrier when she received a call informing her that she had been placed on the no-fly list after the journey.

She said: "I recognised the voice. He said, 'Due to a biohazard incident on the plane today, we've placed you on the no-fly list.' This made me very angry, because I suffered the humiliating experience. ... They are placing me on a no-fly list?"