Woman raids bins for food to save cash

Ide Mhic Gabhann says she has saved £700 in the past couple of months by raiding bins in Dublin for food.

A woman raids bins for food so she can save money. 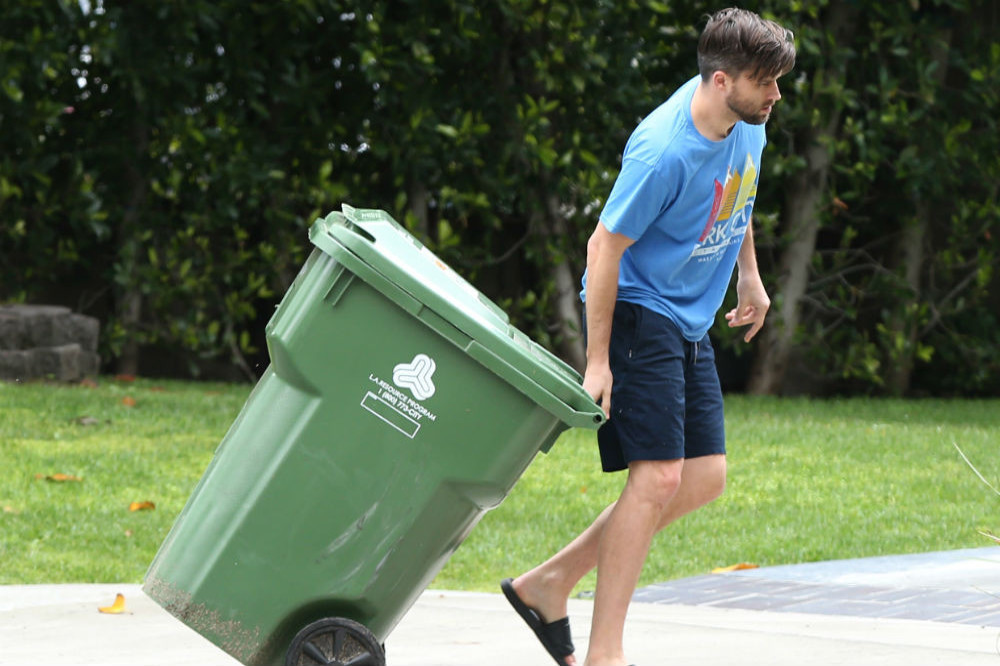 Ide Mhic Gabhann claims she has saved £700 in the past two months by raiding supermarket rubbish bins for fruit, vegetables, meat and even chocolate.

Gabhann, from Dublin, has no qualms about adopting 'freeganism' and the maths teacher revealed that she has shared her dumpster discoveries with her colleagues.

She told The Sun newspaper: "I talked about it quite openly at work.

"Sometimes I’d bring in stuff and I’d leave a sign saying, ‘Free doughnuts – these are dumpster-dived."

"Some people were really disgusted about it."

Gabhann admits that her bin rummaging has often appalled other members of the public.

She said: "It’s definitely not everyone’s cup of tea – I’ve had people tell me they think it’s disgusting."