Woman who escaped Stalin's death squads is saved from fire

The sole survivor from a family who escaped Stalin's death squad was rescued from a fire.

The sole survivor of a family who escaped Stalin has been rescued after a fire took hold of her historic wooden hut. 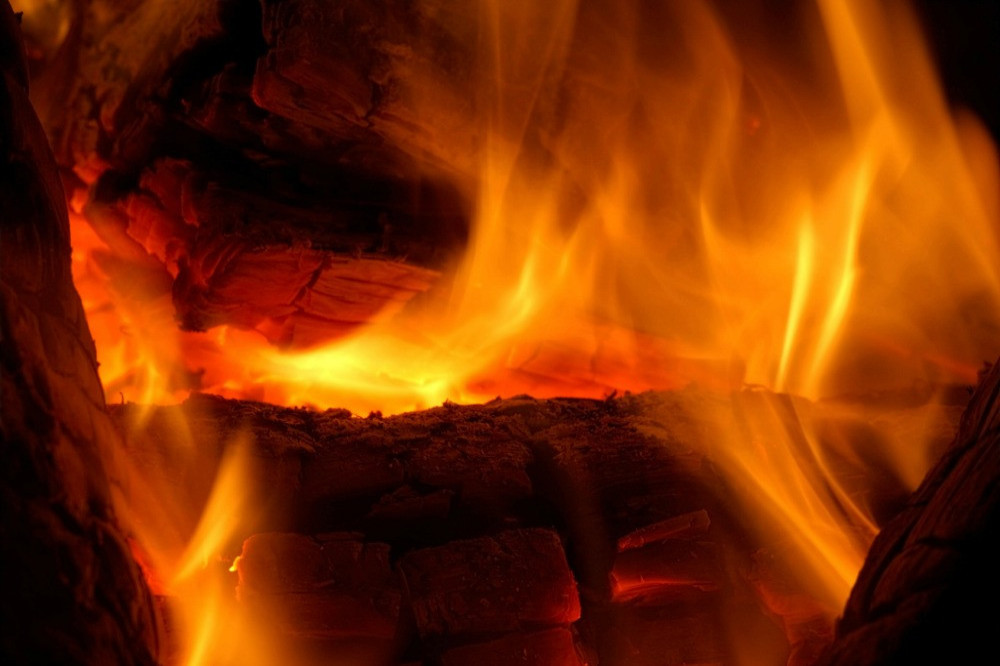 Fire in the mountains

Agafya Lykova, 77, has lived in the Western Sayan mountains all her life and refuses to move - but she need the help of volunteers to save her from doom.

Agafya - who escaped Stalin's death squads by fleeing to the wilderness - was saved by the group of volunteers, who stopped the fire before it spread to her new hut, which was gifted to her by Russian billionaire Oleg Deripaska.

It is believed that the fire was started by the flame of a candle.

Agafya's mother died in 1961 and her father passed in 1988, and for the first 35 years of her life, Agfya had no contact with anyone outside her family.

They lived as self-sufficient peasants 150 miles away from the nearest town and developed a language that has been described as a "cooing" sound.