The world's oldest person has celebrated her 119th birthday in Japan. 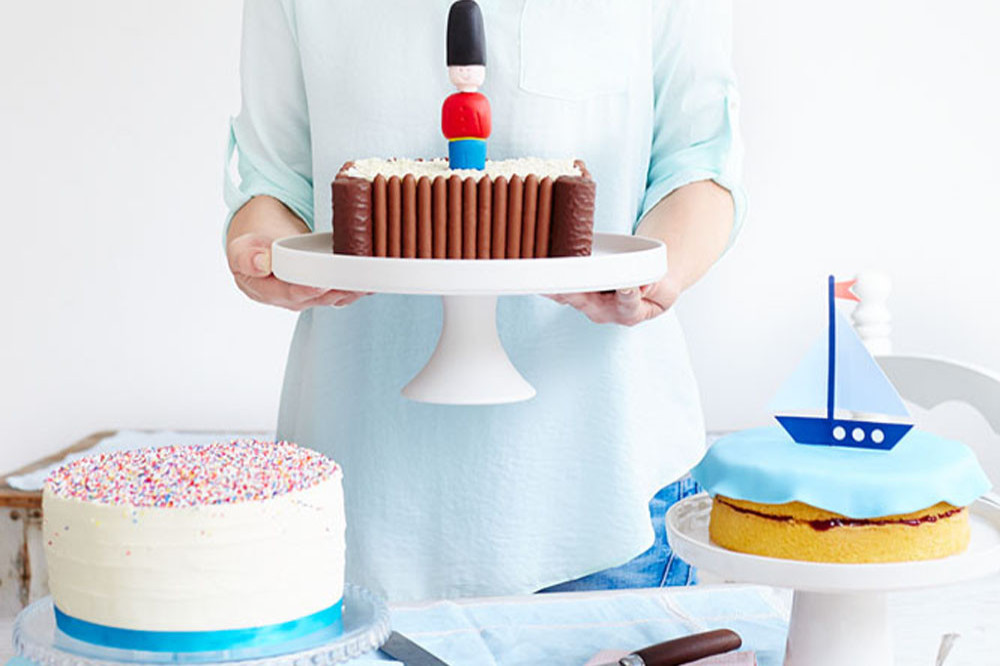 Kane Tanaka marked the milestone on Sunday (02.01.22) at the nursing home she resides in the Fukuoka prefecture in the south-west of the country.

Tanaka was recognised as the oldest person in the world by Guinness World Records in 2019 when she was 116. She then went on to break an all-time Japanese age record when she reached 117 years and 261 days in September 2020.

She was born in 1903 - the year that the Wright brothers made their first powered flight and the first Tour De France was held - and has lived through five Japanese imperial reigns.

Tanaka's family says she has set her sights on reaching her 120th birthday, despite her weakness for fizzy drinks and chocolate.

The coronavirus pandemic means Tanaka has had limited contact with her family in recent times but her 62-year-old grandson Eiji hopes to mark the birthday with her in person as soon as possible.

He was quoted by the Kyodo news agency as saying: "I hope she remains healthy and has fun everyday as she grows older."