Read his book Cries of a Dying Waterhole now.

With the release of his new book Cries of a Dying Waterhole today (February 28), long-time business consultant Wa'qaar A Mirza tackles conflict and human rights issues. It's a socio-political thriller delving deep into the underbelly of the corrupt business world, and having worked in business and marketing for more than thirty years, he certainly knows what he's talking about. 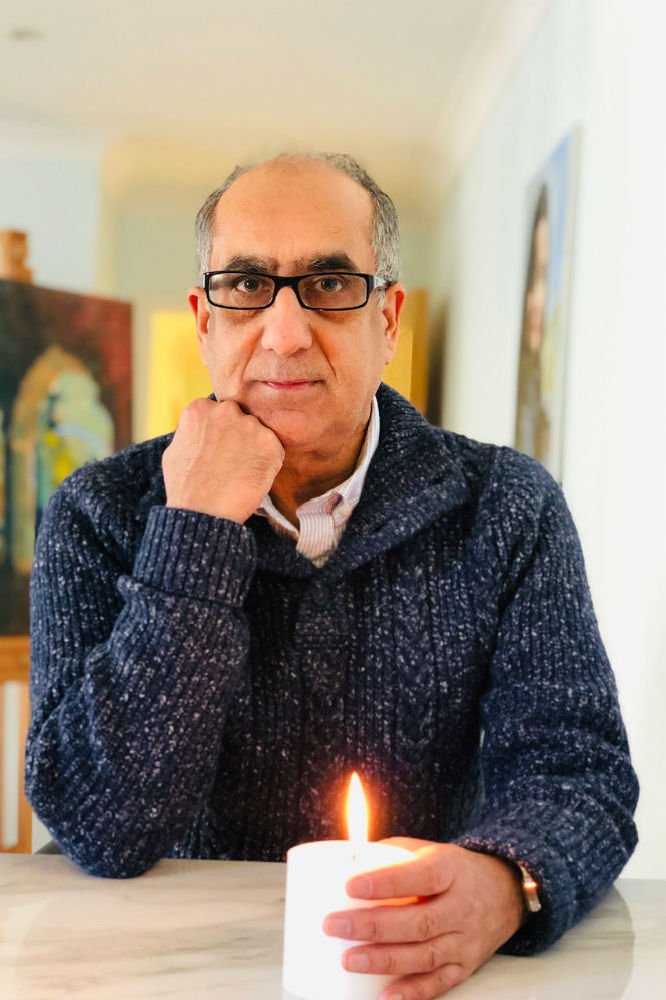 I am very blessed and had the good fortunate to travel to over 35 nations and maybe over 50 cities. This taught me tolerance, the good and bad of world history and we are all one under the skin. The most interesting and fascinating city that has had the greatest impact on my thinking and my conscience is Jerusalem. A city where I have many good friends from all sides. It showed me the ugliest side of humanity and the most beautiful side. Where logic, myths, emotions, hypocrisy, hate and love are all ground together and fried in the falafel of life. It is the most beautiful looking city in the world.

2. Learnt as a Banker

Bankers are crazed men and women who have no other purpose and values than making loads of wonga, buckets of it, now, nothing wrong with that, but when its becomes a madness and every thought is focussed on creating money from nothing, on flakey financial structures and instruments that beggar belief. The whole game is to make money from 'air' a sort of modern day alchemy. The sadness is that no where do they have any conscience of the damage they are doing to society. I learnt that if these people, who I was once a part of  do not bring ordinary, the poor  and planet's welfare into the equation of their work, then we are heading for hell on earth. Much of the book is based what I felt while working across the globe and seeing the world for what it is first hand.

It's a bit like praying, you just want that message understood and answered. I know that  I am most happiest when making films. Its something that pushes all your skill and experience to the limit, from an idea to writing and direction and post production. It really is about getting people to create magic for you. Recently I was making a film in city in Asia and gun was held to my head and was robbed and shot at. But my whole experience in what I do kept me cool calm and then just got straight back to work immediately.

For as long as I can remember I have been involved in helping the less fortunate, from my school days of organising sponsors walks for charity, being a school Governor for special needs.  I sat on the board as a trustee of major charities like Royal Voluntary Service and I now running my own charity to train orphans in the third world in vocational skills. I love seeing the smile on others, taking away there pains and giving them hope. Through my work I was fortunate to meet the HM Queen Elizabeth at St James place and present the work of the charity that her late mother was head of during WW2.

There is nothing more joyful and rewarding than motivating and inspiring others to believe in them selves and go on and do great things. I really believe every one of us should try to inspire someone every day, it could be simple as a smile to putting a person who you know has the talent but not the confidence to take the leap into the dark without fear. People just need someone to believe in them, its that easy.

When you see wealth beyond belief in billions in clients bank accounts and incredible greedy people spewing with billions and you can smell the stench of rotting money.  Then next day you see the magical beauty of the poorest sharing a few spoons full of rice with their poor neighbours. You think why and how, so deeply that you want to bang your head against the wall. Then you think its better to tell the story of the lies that the world is made on and how every day we are manipulated to hide the truth so unlimited wealth can be created for a handful of people on the planet of 7 billion people. Writing just flows like a pen with an ocean of ink when you write form the heart.

I am not stopping writing and even work harder to write more and make ground breaking documentaries. I have three books in mind, similar in theme of my current book. Trying to change the world in my own little way, but much more importantly to inspire others, not to sit back and watch the planet weep on TV. But get off the sofa and do something that will have an impact, it's a trickle that makes a mighty river. We just need to know it.

So much of our lives are about me me me, and not about the feeling needs and hopes of others. I really love to listen to people, take and share their point of view, their concerns, their perspectives. To make them really feel that you are with them and have a shared sense of purpose in beginning to feel their emotion. I think much of societies issues could be halved if we all were little more compassionate.

Well, Whitney Houston put "I believe the children are our future. Teach them well and let them lead the way". I have always worked with kids in special needs, the poor across the world and kids in general. They are our future and somewhere we have forgotten that. We must treat them as an investment into the planets future, nothing less, that means taking care of them and teaching them what is important in life, in doing what is right for the next generation.

I love poetry and write my self, not embarrassed to say mostly romantic stuff. But I  am a great fan of Rumi, a poet from 13th Century, Persia. A great Sufi poet who says God is within us and our actions should bear that in mind. To listen to you heart and act with purity of thought and action. Like many of us, I am sure I have hurt people and I have been hurt. One of his famous words are. "Out beyond ideas of wrongdoing and rightdoing, there is a field. I'll meet you there. When the soul lies down in that grass, the world is too full to talk about. Ideas, language, even the phrase "each other" doesn't make any sense.." Rumi . I think there is no room in life for regrets, hate or revenge, just learn and get on. 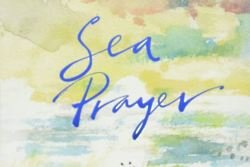 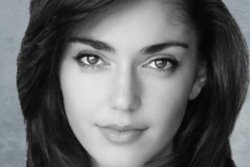