My latest novel, The Ladies of the House, is mostly set in a dilapidated brothel in Primrose Hill. In researching prostitution and post-war London, I learned… 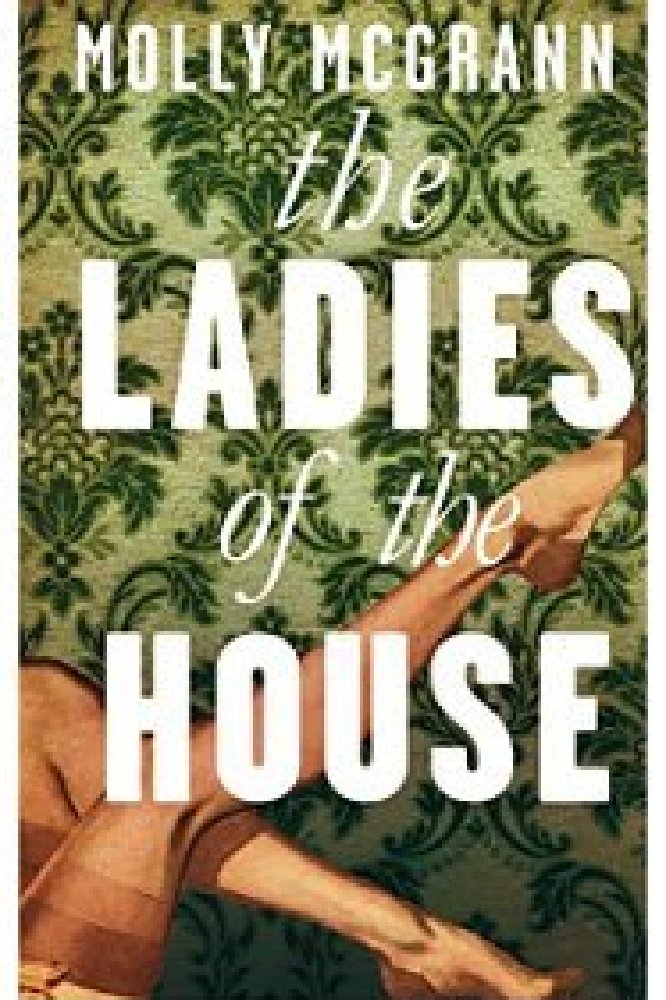 The Ladies of the House

In Great Britain, prostitution is legal, but public or street solicitation, kerb crawling, owning or managing a brothel, pimping and pandering are crimes.

For more than 200 years, Soho was the sex center of London; today, only a handful of sex shops and strip clubs remain among the upscale shops and restaurants.

Soho wasn't just about sex: nineteenth century market traders sold an intoxicating variety of fruits, vegetables and spices, and there were small restaurants serving foreign cuisines; in the 1950s, Fanny Cradock and Elizabeth David travelled there to buy exotic ingredients such as olive oil-otherwise only available in a chemist's.

In 1932 the Windmill theatre, owned by Laura Henderson, began showing its nude tableaux vivants under the artistic direction of Vivian van Damm, who circumvented obscenity and censorship laws by presenting naked women as living statues: "If you move, it's rude."

Prostitution boomed during World War 2, particularly with the arrival of the GIs, and there was an influx of 'casuals': housewives and suchlike in need of extra income, who plied their trade alongside more established working girls.

Prostitutes advertised their services on cards and signs offering 'Large Chest for Sale' or 'French Lessons Given.'

Before the Street Offenses Act of 1959, Old Compton Street was a throng of prostitute women dressed in black market finery, some of whom carried poodles or rattled bunches of keys in order to stand out among the glamorous crowd and so ensnare a punter.

Those big, beautiful, expensive houses in Primrose Hill? Quite a few of them served as brothels for the men building Euston railway station (1833-1837), and Primrose Hill Park, being an open park and therefore unlocked at night, was practically a brothel itself.

The English Collective of Prostitutes was formed in 1975 to support prostitute women's rights including decriminalization of prostitution and provision of financial alternatives to prostitution for impoverished women. The ECP continues to campaign for safety and against exploitation, illegality and stigmatization.