Rio and Dervla Kinsella are inseparable as children. Growing up with their alcoholic father and their desperate mother in the picture perfect seaside village of Lissamore on Ireland’s west cost, they’re each other’s best friend.

As adults they are complete strangers. Estate agent Dervla lives the highflying life of a successful business woman in her penthouse flat in Galway city; while bohemian Rio does odd jobs round the village of Lissamore in between swimming in the sea, gardening and bringing up her son Finn.

After the timely death of their father Frank, Rio and Dervla’s lives collide. Rooting through the attic of their father’s house the sisters uncover a secret so astonishing that the two sisters find themselves thrown back into each other’s very very different lives.

Kate Thompson is the author of a dozen internationally bestselling novels.

Kate is a professional actress and as the country’s most famous voice over artist has been described as ‘Ireland’s Joanna Lumley.’

Kate has acted alongside the likes of Gabriel Byrne, Brendan Gleeson and Liam Neeson and spent nine years on the Irish Soap Glenroe before turning to writing. The Kinsella Sisters is her 12th novel. 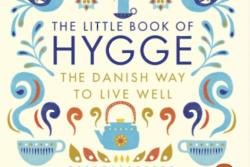 Review: The Little Book of Hygge by Meik Wiking 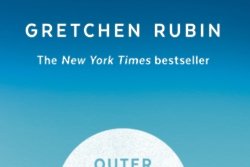 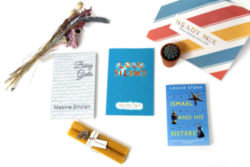