My Inspiration for the Lore Series by Chad Douglas

Author Chad Douglas writes a piece for Female First upon the release of his new book A Pirate's Charm.

The Lore series was really a product of two things—a lifelong love for fantasy fiction, myths, and legends and a personal frustration with what pop culture was producing when I was about 17 years old (around 2007-2008). I grew up reading everything from Harry Potter to Dracula, watching everything from Pirates of the Caribbean to An American Werewolf in London, and playing video games that delved every aspect of sci-fi and fantasy within those realms and in between. I also had a “thing” for writing. I just hadn’t really embraced it yet. 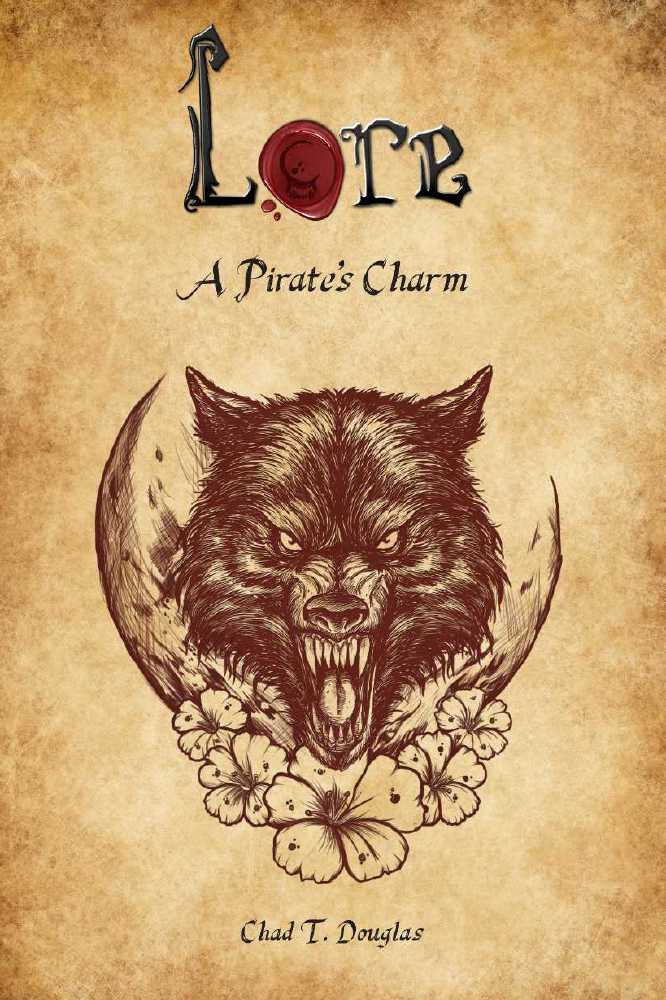 I was a sophomore or junior in high school when I co-founded an afternoon club for creatives—students who wanted or needed an extra block of time in the day to write their stories, sketch their comics and graphic novels, or just have a space to talk about their fandoms with others who loved stories and storytelling. One afternoon, as things were wrapping up and we were all waiting on our rides home, I overheard a few of the other club members talking about Twilight (this was before it had become a huge sensation), and I wondered, “When is someone going to realize we need a story that brings things like magic, werewolves and vampires, pirates, folk legends, and every other cool fantasy-fiction trope together in one faithful, imaginative, and memorable super-story?” No kidding—it was moments later that I decided that I wasn’t going to wait for that story to come along on its own time. I decided that I might as well write that story myself. I knew what I wanted and I was confident that I could write it, so why not, right?

I spent every free afternoon and evening for the rest of high school writing what would eventually comprise A Pirate’s Charm and East and Eight (Lore “1” and “2,” respectively). I’d finish The Old World as a college student, having ditched a degree in Architecture for one in English Language and Literature (no regrets). The series has had two unofficial iterations, and I consider each a part of the “process.” I was about 25 years old, having promoted the series as an independent for a number of years, when a small publisher offered to support the books. Realizing that was my chance to address anything I disliked about the series in retrospect, I returned to the writing/editing process one more time to polish some rough edges and do some justice to moments and characters whom I’d initially not given the attention they deserved.

While revising the series, I wasn’t as concerned with the treatment of the fantasy tropes as I was the characters themselves. I wanted to make sure, more than anything, that readers would know that the books had not one but two protagonists—Tom and Molly. I hadn’t set out to write a story that gave only one character the spotlight. I’d really created a story where there were two driving protagonists. And that was half the fun—the notion that two highly nuanced individuals, each with their own unique pasts and developing stories, were acting together to propel the story. And I hope that that has added to the story’s unique qualities. I always love discussing Lore with readers at book festivals and getting a sense for whose story they think Lore is and why. I like to believe that Lore affords readers a similar kind of freedom and satisfaction that it afforded me as the writer.

RELATED: What does it mean to dream about a pirate?

You are involved in a risky situation or someone is acting badly towards you and it’s giving you an uneasy feeling. You may feel the chaos of the situation or the person and you think your life is being hijacked by it or them. Perhaps someone is taking over a project you set up and you feel they are stealing what was yours from idea to implementation. It might be time to try and distance yourself from this person- it may not be as easy as it seems but it could be worth it if you persist... to read more click HERE 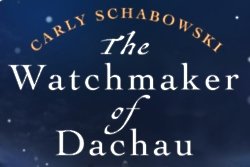