What Are You Worth By Tori Carson

Tori Carson writes a piece for us upon the release of her new book Against the Grain.

From the time we’re young children we’re taught to stay humble. We’re allowed to express an interest in a subject, but if we profess to be good at something we’re shunned. Saying, “I love to sing,” is acceptable while saying, “I’m a great singer,” is not. Using a phrase like that will cause people to think you’re a braggart or ‘full of yourself’. 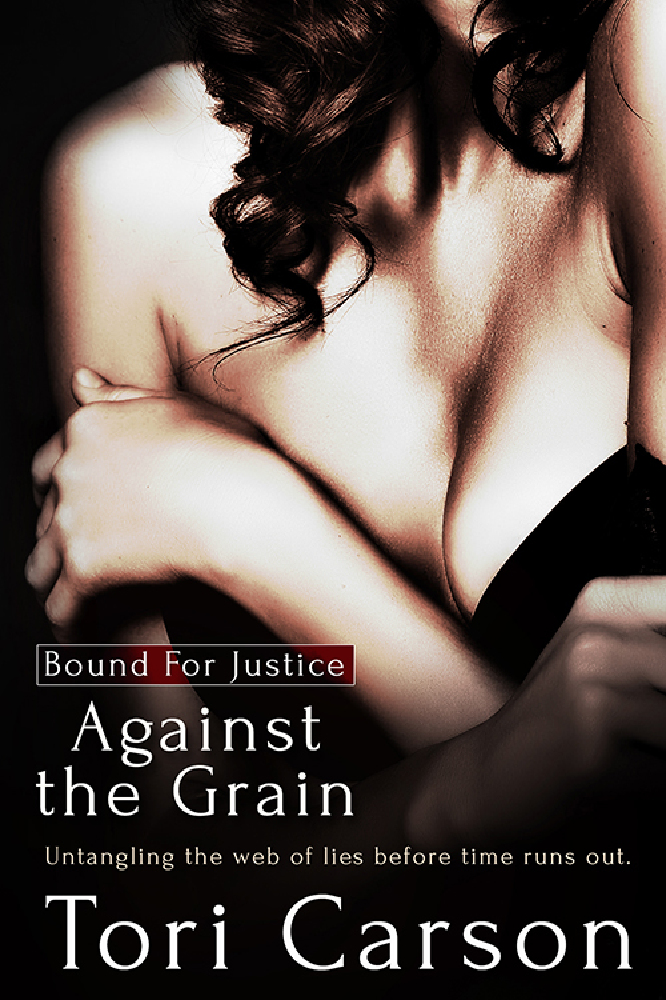 As we grow, we take these same notions and expound upon them. Even if we had the enchanted mirror from the fairy tale Snow White, I doubt the question of the day would be, “Who’s the fairest of them all?” More likely we’d ask, “Is my butt getting bigger?”

Our mirrors do seem to have magical properties though. As we gaze at our reflections, the features we’re proud of seem to disappear and we only see the areas we’d like to change. Why is it okay to complain about putting on a few pounds, but saying, “I look good today,” out loud to other people, somehow puts you on shaky ground?

It’s no wonder this negative trend effects our dating choices. I often hear coworkers discuss what they’re looking for in a partner or a relationship. Great personality usually lands in the number one position, but from there the lists begin to vary. Some want an ambitious partner, one that will climb the ladder of success fearlessly, while others want someone who will place family first. Whatever their preferences are, sadly they matter very little once a candidate shows interest.

The negative talk track that runs through our mind as we chat with friends or gaze in a mirror catches up with us. People will settle for ‘barely adequate’ because they don’t understand their own personal value. They have focused on the negative for so long they don’t acknowledge their many outstanding attributes. They allow fear or loneliness to rule their decisions.

Eliza from Against the Grain, the third book in the Bound for Justice Series was guilty of just that. She remained in a demeaning and demoralizing environment out of fear. When Sam questioned why she stayed, Eliza grew defensive. She showed much more compassion and understanding toward the person berating her, than she ever gave herself. She made excuses and discounted the ill treatment, choosing instead to focus on the few moments of relative kindness given to her. It wasn’t until the situation became deadly that she realized the mistake she’d made.

While Eliza eventually finds the man of her dreams, she struggles to accept his devotion. She couldn’t trust Sam or believe that he loved her, until she first learned that she was worthy of unconditional love and mind blowing sex.

Although breaking out in song and regaling the patrons of a tavern with how great we are, as Gaston does in Beauty and the Beast, may be over the top, we should still be able to acknowledge our talents and be proud of our attributes.

Tori lives in the beautiful Sonoran Desert with her loving husband of almost thirty years.  She wakes up each morning to the howls of coyotes and the barking of her family dogs wanting to join the fray.

She likes her love stories scorching hot.  She tries to infuse a fire and passion between her characters that rivals the blazing summer sun that Arizona is known for.  Tori encourages you to bask in the heat between the covers of a Dominant/submissive, happily-ever-after romance. 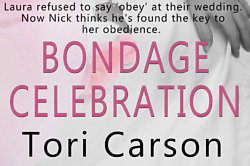