Alex Churchill writes a piece for Female First upon the release of her new book The Night Lawyer.

The Temple area of London, where generations of barristers have lived and worked, has survived the Plague, the Great Fire of London and the Blitz. But I doubt it had ever been as deserted as the day I cycled through it on my allotted daily exercise during the coronavirus lockdown. Usually there would be black-clad barristers walking through the cobbled passageways. If you glanced through the ground floor windows, you would have seen the clerks-rooms buzzing with activity. And at lunch time, lawyers would be streaming into Middle or Inner Temple to eat and socialise. The car-parks would be packed, Criminal barristers like me leaving their battered old bangers parked alongside the sleek Audis, Mercedes and occasional Bentley belonging to the barristers who specialised in high-end commercial law. Hoards of tourist would be gazing at the beautiful Temple Church, its history wedded to medieval times and the Knights Templar. 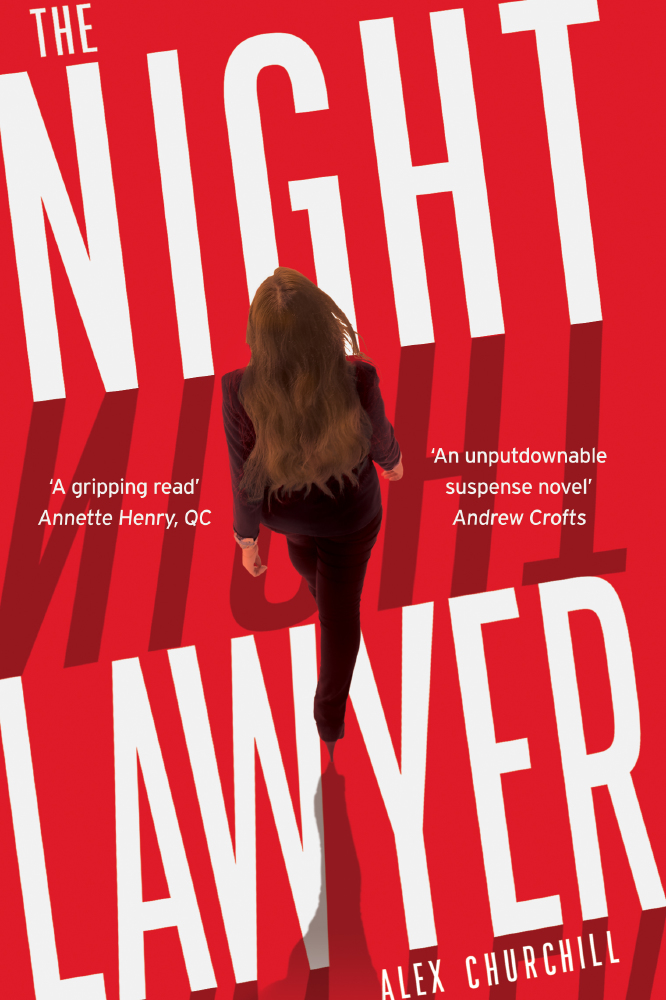 In early May, during heavy lockdown, we tried to launch ‘The Night Lawyer’, about a young barrister, who also works as a night lawyer for a newspaper, set in the Temple. The printers in Europe were closed, as were the borders, the warehouses and the bookshops. One by one they opened up, but there was always a delay somewhere. At one point, our publishers, Red Door asked if we should delay ‘The Night Lawyer’ to September, I myself wanted to read new books in lockdown, so I hoped that others felt the same. The last link in the chain to re-open was the bookshops- a few opened on the 15th June and more have opened since. It was the same with publicity. Radio and newspapers only wanted coronavirus related news. However I was interviewed by Michael Portillo, on Times Radio, who was very interested in the themes of ‘The Night Lawyer.’ and how trial by social media and underfunding of the criminal justice system are leading to miscarriages of justice. It was my first radio interview, and all the more nerve-wracking because I was broadcasting from my kitchen.

'The Night Lawyer’ is also partly set in Soviet-era Russia. One of the themes of the book is what happens to justice when there is no jury system and some of the judges are corrupt. This again comes from my own life experience (I am half-Russian, as is Sophie, the night lawyer in the book.) The criminal courts in Britain have been unable to sit during the pandemic and the back-log of cases in both jury and magistrates courts is horrendous. But the waiting lists were already unacceptably long at Christmas, before the lockdown had even begun. Now politicians of every stripe are murmuring about modifying jury trial or doing away with it altogether. This would involve weakening a system of justice that has been the envy of the world for centuries and has been with us since Magna Carta. A system which guarantees that, whoever you are, rich or poor, you have the right to be tried by your peers. And I doubt very much that it would be a ‘temporary’ solution. Many sets of legal-aid chambers which have been closed for months may never re-open. The same is true of small high street solicitors firms. Reflecting on the closed and shuttered Temple I can’t help wondering if this is how our outstanding criminal justice system will come to an end. ‘Not with a bang, but with a whimper'.

The Night Lawyer by Alex Churchill published by RedDoor Press is available online and in all good bookshops, priced at £8.99 PB and £2.99 EB. 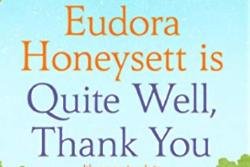