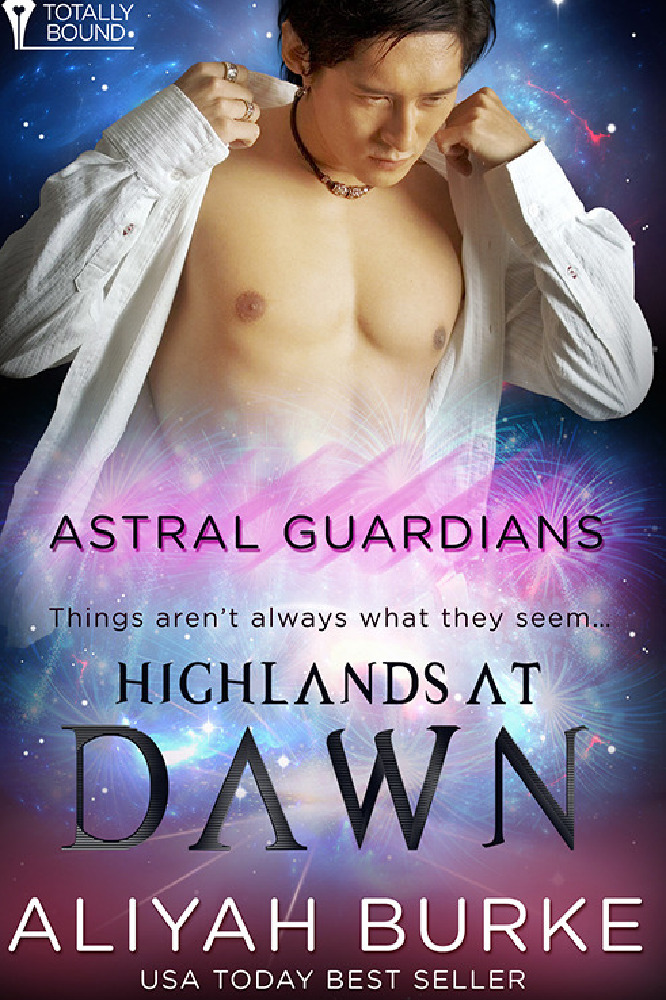 I write novels that cross a variety of genres and sub-genres where the heroines are strong women with jobs sometimes people don’t associate with women. They are strong and don’t need a man but they are with the hero because they want to be.

In a day and age where there is so much focus on how thin you must be, or how long your hair should be to be considered pretty, I want to depict that women of all shapes, colours, etc, are beautiful. Whether you have grease under your nails from working on cars or planes to suiting up for surgery, you are still beautiful. If you’re a size zero or a twenty-four, you’re still beautiful. It’s time women stand up for each other and support one another instead of bringing them down.

I surround my heroines with other women who know how to build them up when they have the moments of self-doubt everyone has on occasion. I fully believe that we need to help empower ourselves as opposed to backstabbing and fighting amongst ourselves.

In Highlands at Dawn, my surgeon heroine, Mal has a best friend like that. She looks out for her and is there when she needs her most. Acts as the sounding board when she needs to talk about how she’s feeling toward the hero.

Billy, the hero, is different. As a Guardian, he simply knows that she is the one for him and is having to wait for Mal to come to the same understanding he’s already aware of. His first hurdle is to convince her to come from Scotland back to the States with him so they can keep her more protected.

Mal’s not immediately on board with the idea and proposes marriage. She’s shocked when Billy agrees. Like every best friend, Shelly shows up for the marriage and also says she’s going to go to the United States with her. Shelly respects their need to have time together as a couple but she’s always there when Mal needs a friend. There are times when the Guardians do things without their mates, the mates have to deal with being left out of the loop, and the women support one another.

Highlands at Dawn is the second book in the Astral Guardian series. All the heroines in this series are strong and while they may not believe it themselves at the beginning, it is learned. Three of my Guardians are women and they have to learn to balance being the strong warrior with being a woman a man doesn’t feel emasculated around.

The series is different for while being a paranormal series, there is no shifting into animals. They have been imbued with powers from the cosmos. Each has a sign, which also offers protection and makes them more than just human. While each of the six stories has a core of surrounding the hero/heroine it’s all building up to the climatic finish of a battle for the fate of the world.

There are always bumps that come along the way as well as losses. I’ve had a lot of fun penning this entire series and I hope the readers can feel the journey of each couple and see the empowering strength in the women.

I appreciate Totally Bound for allowing me to try out a different type of paranormal story and not saying no when I proposed the series.

Thanks so much for having me here today. 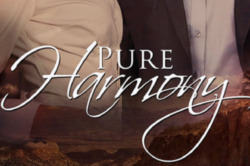 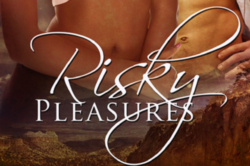