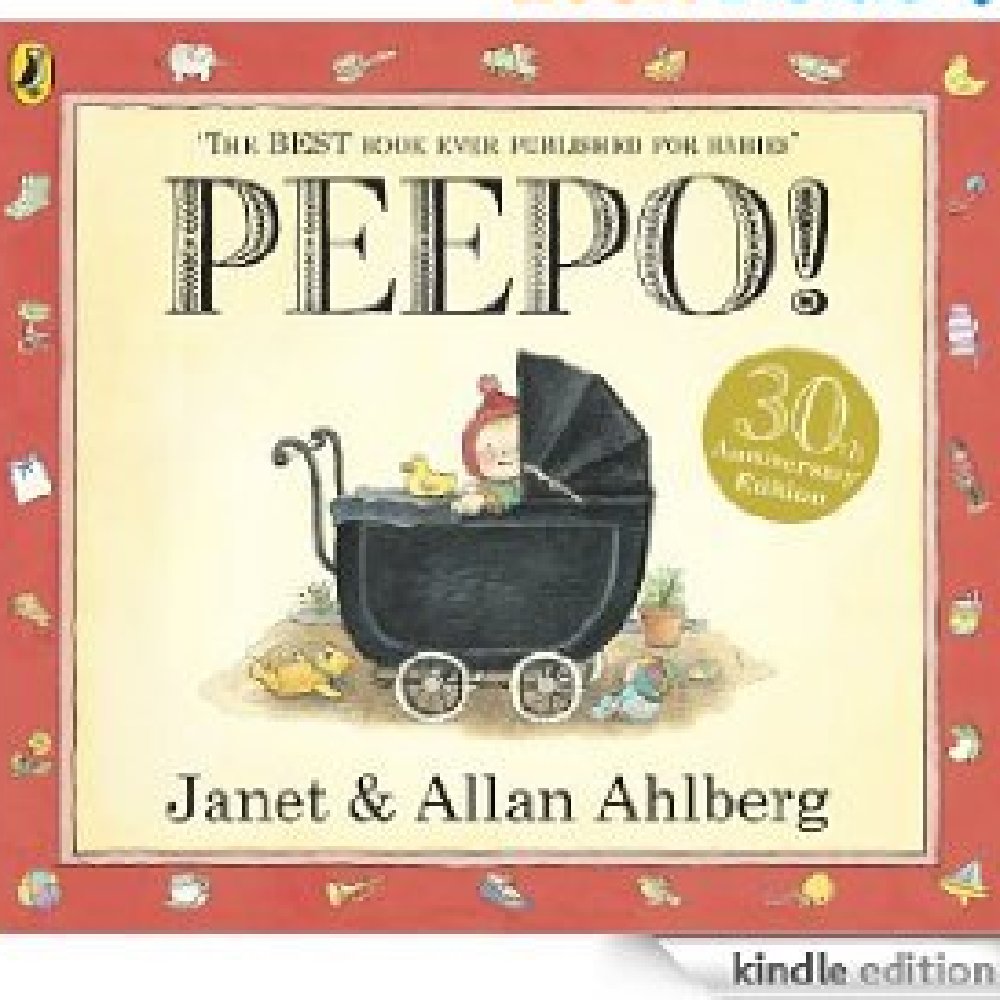 Peepo by Janet and Allan Ahlberg

Celebrated children's author ALLAN AHLBERG has snubbed a literary award in protest against its sponsor Amazon.com.

The British writer, famous for his Burglar Bill books with his illustrator wife Janet, was chosen as the recipient of the inaugural Booktrust Lifetime Achievement Award but has refused to accept it over the huge online retailer's U.K. tax payments.

In a letter to thebookseller.com, he explains, "I was, of course, delighted. I told my wife, told my daughter and ran around the house. Then I discovered that the award was sponsored by Amazon and felt obliged to refuse it. "Tax, fairly applied to us all, is a good thing.

It pays for schools, hospitals - libraries! When companies like Amazon cheat-paying 0.1 on billions, pretending it is earning money not in the UK, but in Luxembourg - that's a bad thing.

We should surely, at the very least, say that it is bad and on no account give it any support or, by association, respectability". 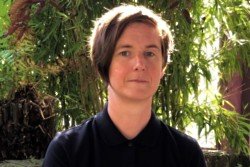 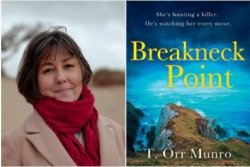 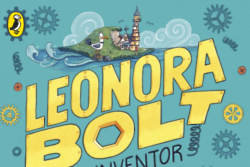