Writer Allie Reynolds writes a piece for Female First upon the release of her new book Shiver.

We caught up with debut novelist Allie Reynolds to talk about her new book Shiver, here's what she had to say... 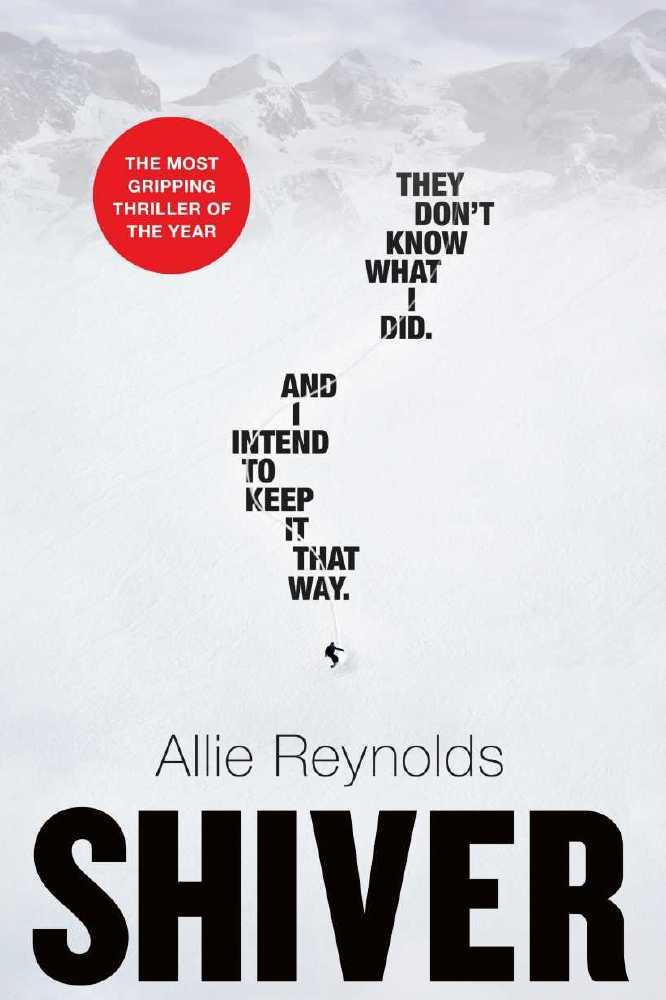 Shiver begins as five former friends are invited to a mountaintop reunion in the French Alps. Ten years ago, they were snowboarders training for a competition in the tiny resort, until tragedy struck. Now it’s the off-season. As they go up the cable-car to the isolated reunion venue, there’s confusion over who invited them. When they reach the top, the ski lodge is dark and deserted. An icebreaker game has been laid out for them. The game reveals their darkest secrets and suggests one of them is a killer. But the cable-car is no longer running. There’s no easy way down. If they want to get off the mountain alive, they must decide who they trust and figure out what really happened that winter ten years ago.

What made you want to set the book in The French Alps? Does this location hold a special significance for you?

Many years ago, as a freestyle snowboarder, I spent five winters living and training in the mountains, including two winters in the French Alps. France has some very high mountains and glaciers. I’ll never forget the feeling of standing on a glacier with mountains spreading as far as the eye can see. It’s an icy white world, full of natural dangers, that feels so far away from civilisation.

How much did your love of snowboarding help you to describe your surroundings, the movement within the chapters and create the right atmosphere?

I spent a lot of time in the mountains and saw them in every kind of weather. The weather can change rapidly in the mountains, so I used it to create mood. I also experienced firsthand the dangers of freestyle snowboarding and the steep and icy terrain and used them to add to the tension.

Why are you so fascinated by the tactics competitors use to win?

I consider myself a failed athlete, so I guess it’s natural that I’m fascinated by more successful athletes – including those in other sports. I heard it said that winning is 90% a mental game. That amazed me, so I looked into it further and learnt about the mental strategies top athletes use to get an edge. I love the idea that two competitors might be equal in terms of skill and physical strength, but the mentally stronger competitor will win. And while mind games and intimidation strategies on the basketball court or golf course are one thing, in an extreme sport, such tactics could easily have deadly consequences.

Please tell us when the first spark of an idea came to you for Shiver.

I’ve wanted to write a novel set in the mountains ever since I was training there. With their cliffs, crevasses and avalanches, it seemed a perfect setting for a thriller. Agatha Christie’s And Then There Were None has always been one of my absolute favourite reads. I love the concept of trapping a group of characters somewhere and killing them off one by one; watching them all suspect each other. I transported this idea to a modern setting – a bunch of snowboarders on a glacier – and imagined how it might play out.

Please tell us how you spent your lockdown and how did you cope during these strange times?

I divorced last year so I was a single mum home alone in a small apartment with my two very energetic small boys. I’m a qualified primary teacher but I found it ridiculously hard trying to home-school my children. My youngest had only started school a month earlier, and couldn’t read or write so he needed constant help. I didn’t get a single minute to myself. It was so frustrating watching my deadline for book two tick down, unable to do any writing at all. I feel very fortunate that here in Queensland, Australia, we had a much shorter lockdown than elsewhere in the world. I can’t imagine how hard it must be for parents who had children at home for most of the year.

The rights for the novel have already been snapped up, so how did this help your confidence as a debut novelist?

It’s like a dream come true. Shiver has sold in 20 territories to date and has also been optioned for TV. I keep having to pinch myself because it doesn’t seem real!

Why did you want to focus on female relationships and rivalries in the book?

I’m writing another thriller – with a very different setting: a remote Australian beach.

Shiver by Allie Reynolds is out now in hardback, priced £12.99 (Headline) 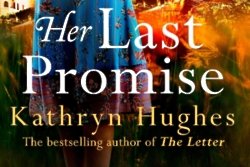 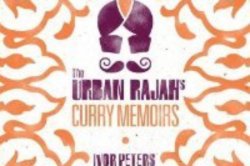