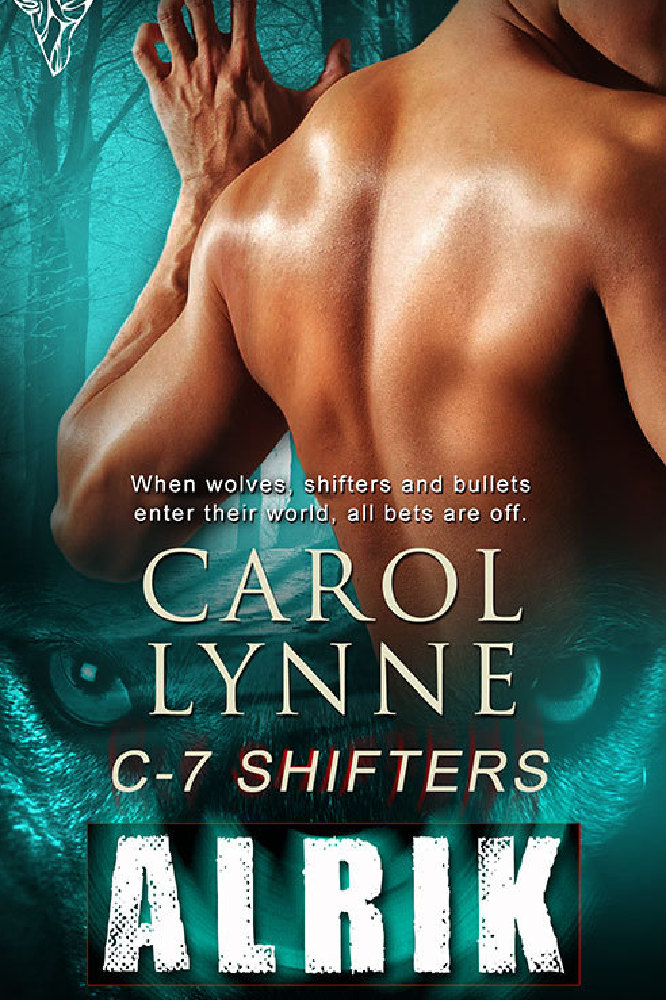 Alrik is the first shifter story I’ve written in a very long time. I’m not sure why I’ve waited so long because I love them. Writing a character who has both human and animal traits is fascinating to me. I also enjoy exploring how our past makes us who we are. Alrik has lived for centuries and in that time, he’s suffered a great deal of hurt, resulting in his need to keep people at arm’s length. I enjoyed creating a man who could break down Alrik’s walls to get to the battered heart within.

You have been an avid reader for years, so who are your favourite reads?

Diana Palmer writes my favorite comfort reads. I love her simple style and the focus she places on the characters. I’ve had a lot of trouble with my vision lately, so by the end of the day, I’m unable to read for pleasure. Fortunately, I’ve discovered audio books. I’ve listened to some great books, the All-Souls Trilogy, Black Dagger Brotherhood and the Fire and Thorns trilogy. The common denominator of all three series is Jennifer Ikeda, the very talented narrator. I will listen to anything she narrates.

You are a full time write and mother, so how do you juggle these?

I wear many hats, author, mother, GayRomLit Retreat organizer, publisher. All four are passions for me, and I couldn’t imagine leaving even one of them behind. I have slowed down a great deal over the last seven years, but I think that comes with life more than anything. When I started writing, I wrote because I needed to mentally escape a bad marriage. Now that I’m on my own with my two girls, I love my life. I no longer need that escape, so the obsession to write has waned a bit. My girls are also getting older, and it’s important to me that I leave plenty of time for them. I try to write during the day when they’re at school. Once they are home with me, I work on emails for one of my other passions, but I always do it in the family room with them. No matter how I slice up my day, I work hard while still allowing time to talk and goof-off with my girls. I think it’s important for them to see that with hard work and determination, anyone can pull themself out of a bad situation.

This is book one in the C-7 Shifters series, so what can you tell us about this series of books?

I love the process of building a world where shifters are living alongside humans. I knew going in that I wanted to come up with a species of shifter that could shift into any living thing, so I came up with Chameleon shifters. They aren’t the cute, colorful lizards, well, unless they want to be. They are a unique species who can blend into whatever background needed to perform their jobs as security specialists. The Chameleon shifters are rare, even in a world where shifters of all species roam. Shunned by other shifters, the Chameleons have banded together to form a makeshift family. Readers can expect love, danger and sex with each story.

You have written many other e books, can you give us some insight into some of your previous publications with Total-E-Bound?

I love to write series. Total-E-Bound has been my home since they opened their doors in 2007, and I’ve had the chance to write a variety of them over the years. Campus Cravings, a series about life on and around a college campus, was my first for Total-E-Bound. Cattle Valley, another series for Total-E-Bound, has grown into twenty-nine separate installments. I receive quite a few emails from readers asking if I’ll continue to write more in the Cattle Valley and Campus series, and the answer is absolutely. As long as I can still feel good about the stories, I’ll continue to pen them. I haven’t limited myself to two series; there have been shorter three to six book series as well. Some people say that I have a hard time letting go of a series and they are absolutely right.

I always start with characters. I write paragraphs of stupid details about each character, most of which are never used in the story, but it helps gel their individual personalities in my mind. After I know who my characters are, I imagine different scenarios in which the two characters would meet. What do the characters have to overcome in order to fall in love? Sometimes the situations are mental obstacles, sometimes physical. I usually write down the story idea from beginning to end, but I rarely stick to it. I can start a book with a specific idea and veer off the path within the first few chapters. When that happens, I usually go with the flow and allow my characters to take another path towards each other.

I’m currently writing the final story in the Neo’s Realm series. It’s been a long time coming, and I’ve hit many potholes along the way, but I think I’ve finally figured out a way to give Spiro the happily-ever-after he’s waited so long for. Other than writing, I am working hard on the GayRomLit Retreat that takes place in October, and I’m trying my best to make sure my girls get extra attention this summer.

You can purchase Alrik from Total-E-Bound Publishing! 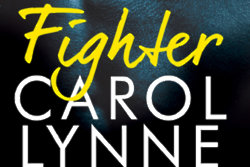 I Dedicate This Book to Myself By Carol Lynne