Amanda Hart writes a piece for us upon the release of her new book Talking with Angels of Light.

The first time I was helped by angels was when I was 3 years old. Not only did they continue to comfort me through an incredibly tough childhood, they often guided me to safety when I needed their protection, to people who would support me when I was alone and taught me how to have faith in them for when I would need to call upon them later as an adult. 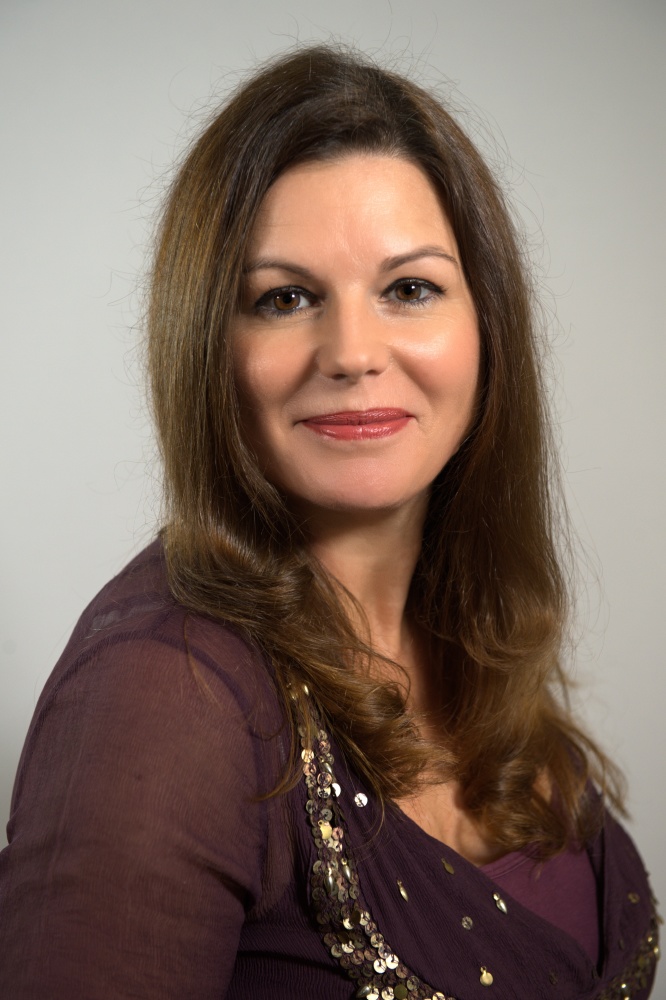 At 19, when my father passed away, I felt alone and with no real guidance. I moved location and discovered that the actor I had adored as a young girl, lived nearby. My angels encouraged us to meet through serendipity and he became my boyfriend influencing me hugely at a time in my life where I needed self-belief, encouraging me to take risks and dare to be different, helping me through an incredible time of uncertainty and change.

Aged 20, I left for what I thought would be an adventure, to work abroad as an airline rep. As I arrived in Greece, I discovered the airline had gone into liquidation which left me jobless and homeless. I reached out for my angels’ help and was guided to a bar where I discovered the owner urgently needed a replacement nanny. I was immediately hired and had the best summer ever, living and working with a family who owned a bar, club and water sports which I had unlimited access for the duration of my stay.

When I was 27, I lost my 3-year-old daughter to my ex-husband in what became a desperate custody battle when he disappeared with her. My angels reassured me that it would be a tough challenge, but I would one day be reunited with her and never gave up hope. Finally, when she was 21, we were reunified and have the most beautiful relationship today as if we’d never been apart.

At 35 and going through an incredibly acrimonious time with my second husband, I felt so adrift from life and a burden to those around me that I planned my suicide. I decided to jump off a cliff at Coogee Beach in Australia but at the last minute my angels showed me the most spectacular sign, painted on the rock I had planned to jump from, with the words I’d only ever heard my father say to me. My angels showed me a miracle that day and guided me to the right people to help me to return to the UK, find the strength I needed and the ability to rebuild my life.

At the age of 36 I contracted meningococcal septicaemia. My angels showed me how to self-heal and not only survived, but to the amazement of the 5 specialists who were looking after the different challenges my body underwent, I overcame them all.

Despite having secondary conditions from the meningitis which continues today resulting in great loss, including homes, businesses and having to start over repeatedly, my angels helped me every step of the way to finally honour my dream to become an author and to share my message of how we all have a unique purpose in our lives and often overcoming adversity reveals our strengths and qualities that eventually reveal that purpose.

Amanda Hart has been an intuitive consultant for over 20 years, often as a last port of call, helping people to overcome adversity, to find their power and voice where they’ve discovered their purpose and potential.  Amanda was a finalist for Britain’s Psychic Challenge on Channel 5, to find the top psychics in the country. She was then invited to present The Soul Searching Show on My Spirit Radio, creating all her own material and interviewing experts in the Mind, Body, Spirit field. Her lifelong passion for writing drew her to an opportunity to become a feature columnist for Soul & Spirit Magazine which inevitably led to her writing her memoirs because of her extraordinary life experiences.

'The Guys Upstairs’ is her life story, an account of how against all odds she found the key to unlock us from negative programs and how we all have the power within us to do that. She has now become a recognised author for Orion Publishing, currently writing a 3-book series for them to be released over the next 2 years, the first of which is due for release in December 2018.

Amanda’s dream is to share her message to a greater global audience and works collaboratively with other inspirers from around the world to awaken more souls. Her message is clear - “Our purpose unlocks our power and voice. Embracing vulnerability leads us to fear less and love more.”

Today through her books, her teaching and her campaign to raise awareness for those suffering adversity, it speaks volumes about the kind of determined commitment she has, to make this a better world to live in. 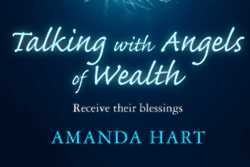 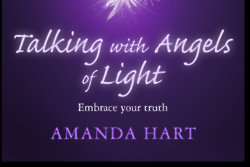 How my book saved my life by Amanda Hart