Will the real you please step forward

Author Andy Cope writes a piece for Female First upon the release of his new book How To Be A Well Being.

When you were born you arrived with what Buddhists call ‘the original face’. The pure version of you. A blank slate, ready to be imprinted on. 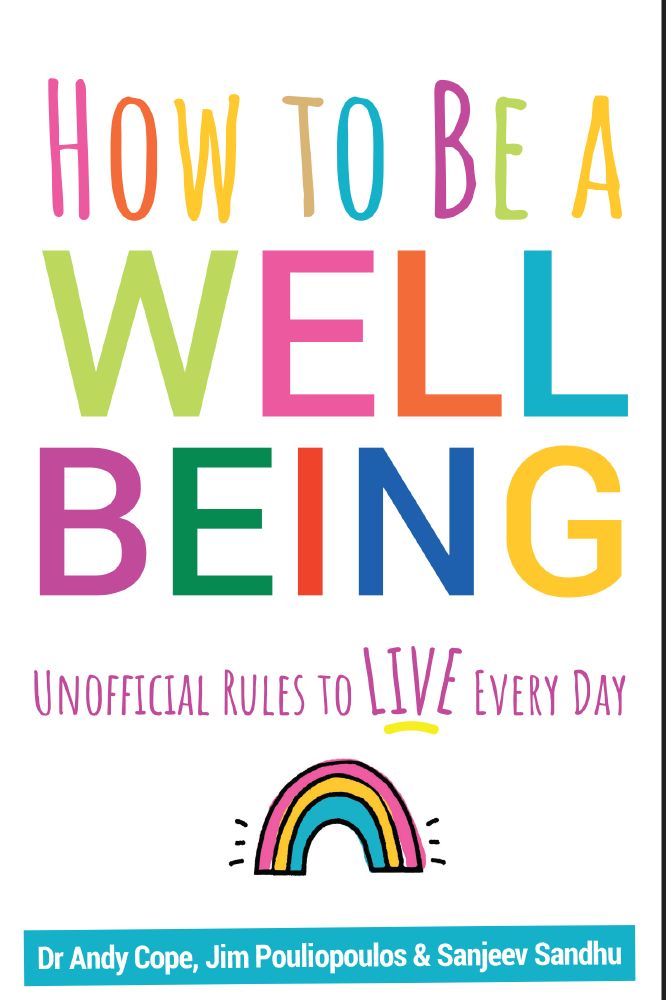 How to be a Well Being

You were 100% you. Unadulterated. No added flavourings or colourings. There was no pretence, no shame, no trying to impress. You didn’t know if you were male or female, black or white. Jewish, Muslim, Hindu, Christian… Jedi… none of the above?

Fast forward to your teenage years and the ‘learned self’ started to creep in. The teenage you experienced an overwhelming desire to fit in. Think back to when you were 14… you will have had the same haircut as your besties, wore the same clothes and listening to exactly the same music. You developed advanced reasoning skills which allowed you, for the first time, to become self-conscious. In simple English, you began to imagine what others think about you.

So let me say it again, slightly differently… up until age 12 you didn’t care what anyone thought about you. It hadn’t crossed your mind that anyone had an opinion of you. And all of a sudden, it dawns – you start having thoughts/opinions about other people [oh my gosh her bum looks big in those shorts] and BOOM, you realise other people are capable of having the same thoughts about you

Hence the world gets very complicated very quickly. It becomes a game. You’re gonna need the right shorts, for a start. And say the right things. And to fit into certain behaviours.

That carefree version of you, the one that soaks up the world, the skipping, jumping in puddles, happy you, starts to hide.

Look around – right now – hardly anyone is carefree and happy. Nobody skips to work. Often, it’s the total opposite. Mondays - everyone’s a bit glum. They’re grumbling about the weather. The news is negative. Covid ain’t great!

That’s what people talk about and you learn to play the game. The ‘fitting in’ game.

You stop being you at your best and you start to be you, at your fair-to-middling-est.

These are all learned behaviours.

Which brings me onto an opportunity. Covid has changed the world. It’s given us all a chance to decide what the ‘new normal’ is for us. Personally, I’ve decided to quit waiting to become confident and just BE confident. I’ve started falling in love with Mondays, like I do Fridays. I’ve chosen to upgrade my attitude because I know that it shapes my day… AND… it also makes or breaks the days of the people closest to me.

The truth? You cannot go back to the beginning and start again, but all of us can evaluate the heartbeats we have left and vow to make the best of what’s to come. A fresh start. A new beginning.

That original face – wear it again, with its original smile! It’s not lost. Just forgotten.

So, may I finish by asking a favour. That awesome version of you, it’s what the world needs.

Will the real you please step forward.

Dr Andy Cope is co-author of How to be a WELL BEING: Unofficial Rules to LIVE Every Day (Capstone, July 2020). He describes himself as a "professional trainer, qualified teacher, author and learning junkie". He’s a sought-after keynote speaker as well as a prolific author. Andy has a passion for motivation and positive psychology and is trying to influence people to think differently. Andy has also written Be Brilliant Every Day and Shine for adults, The Art of Being a Brilliant Teenager for teenagers, and Diary of a Brilliant Kid followed by The Little Book of Being Brilliant in March 2019. He will be a contributor to A Girl's Guide to Being Fearless at the end of 2020.

10 Acts of kindness for your partner 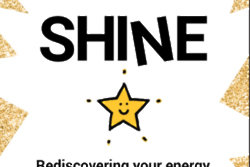 If Money Doesn’t Buy Happiness What Does?